From the time they turned 10 till they were almost 12, Anthony Sacco and my younger brother Dominic formed an inseparable neighborhood scourge. They pulled school alarms to escape exams. They threw snowballs at unmarked police cars. They shoplifted from Rocky Patsy’s corner store – Rocky Patsy, a man who could smoke a cigar, chew gum, laugh, cry and talk all at the same time. In their minds, the heavily ritualistic Catholic mass played out as a carny sideshow. They staged a group stumble of altar boys during a Christmas Eve procession. It looked like falling dominoes or a pile up on the highway. They also announced showtimes of “The Exorcist” over the church intercom. But, the night of the Halloween fires changed everything for them, and for our families, even if the reasons still mystify me.

It had been years since our father left, and though she was determined, our mother held a secretary job during the day and was no match for Dominic and I working to extend our freedoms. Anthony began acting out when he was 10, shortly after his father was shot and killed outside a club downtown. In the spring that Anthony turned 11, a grease-stained man named Larry began dating his mother.

A plumber’s apprentice, Larry was tall, carried himself with a quiet moodiness and was 13 years younger than Mrs. Sacco. He’d just returned from four tours in Vietnam, and loud noises still terrified him. He’d cover his ears and fold his torso toward the ground, or yell obscenities to drown out the offending noise. At his job he wore earplugs, but there was no predicting the firecrackers purposely exploded in the alley by Anthony, who referred to Larry as his mom’s “weirdo friend.”

Larry spent a lot of time behind the closed door of his bedroom after he moved in late that summer. If he was in a common area of the house, he might mumble hello or say nothing. But I never once saw Larry and Anthony talk to each other. I noticed playfulness begin to drain from Anthony’s pranks. He had found freedoms to explore after the grief from his father’s death lifted. But there was no bottom to Larry’s silences, no way to appease the experience of war, and so no end to it as far as Anthony could tell.

Dominic was to be home by 9 that Halloween night. It was still mild out so we had the windows in the house cracked. Around 9:30 I heard tires squealing and police sirens from the direction of Peach St., a major thoroughfare. I learned later from Dominic that, aside from their fire play, he and Anthony had pushed Big Wheels and plastic toys into the middle of the street.

I’d forgotten about the sirens converging on Peach St. when I smelled smoke in the air. I turned the local TV news on low so my mother couldn’t hear from the kitchen. Huge flames cut through a garage roof. Other footage showed smaller fires in alleys not far from us. A car was on fire.

The sirens I heard gathering in the distance this time didn’t stop at Peach St. They grew louder and louder, until blue and red police beacons lit up our living room like a disco. People came out of their homes and stood in the street. Larry cupped his his ears, Mrs. Sacco clutched his waist. Squirming from the backseat of a cruiser and reaching their high-top sneakers to the pavement were Anthony and Dominic, wide-eyed and teary. A policeman confronted my mother and Mrs. Sacco with tickets and told them there would be restitution notices to come for the damages. While the police filled out their forms, we all stood there hypnotized by the flashing lights. Except for Mrs. Sacco.

Though he had no place of his own, Larry began walking toward his car.

A look of panic replaced Anthony’s tears, as if he was about to commit another calamity and was powerless to stop it.

Larry turned around. The look on his face still escapes my understanding. It had the same helplessness that filled Anthony’s eyes. Our mother pushed us toward our house. Neighbors took her lead and walked to their homes, striped in the blue-red of the police cruisers.

But the night kept going, and in the end, left nothing quite the same. Our mother found a second job to pay for the restitution that hounded us for years. Larry’s silences seemed to quiet Anthony, too, and while Dominic and Anthony still spent time together, it was mostly on their walks to and from school. Larry earned his plumber’s license and the new family found a house in a nicer neighborhood. A year or so after they moved, my mother learned from a church contact that Larry had been institutionalized.

I don’t believe now, as I once did, that Anthony stopped Larry in hopes of finding a new father. He didn’t have time to think about that, assuming he was mature enough to be aware of it. It seemed more likely he faced a decision that couldn’t be lampooned or outrun.

Maybe humor had been a weapon against hazard for Anthony, against one’s father getting killed and the need for love, against the madness inside the heads of those who’d been to war in Vietnam, a war so foreign to him it could only be a phenomenon happening on some small scale everywhere. And maybe with a weapon in his youth as magical as humor, the question arose naturally: How long could it last?

Sam DeLeo is a music writer for The Denver Post. He is also a published playwright and novelist. His music writing can be found on 'Reverb' and selected works on his website. 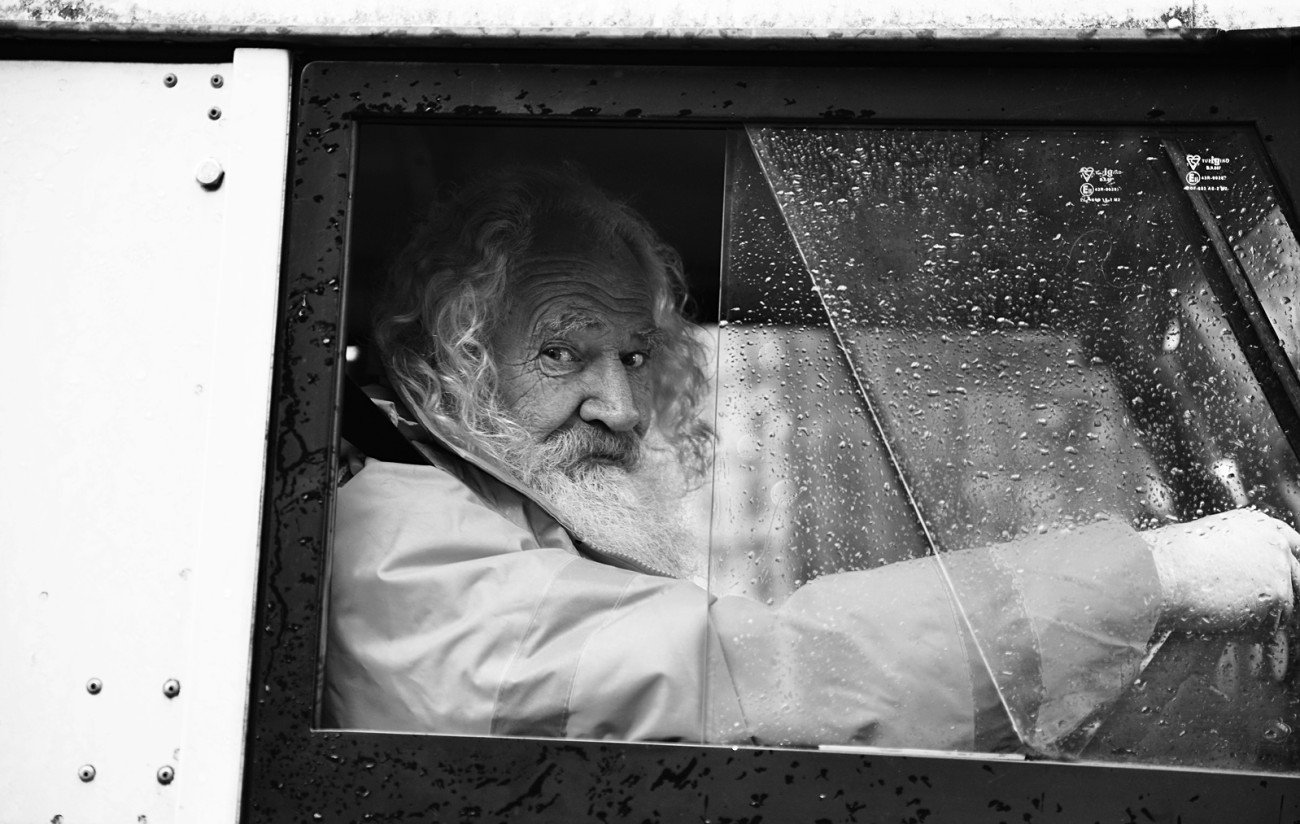 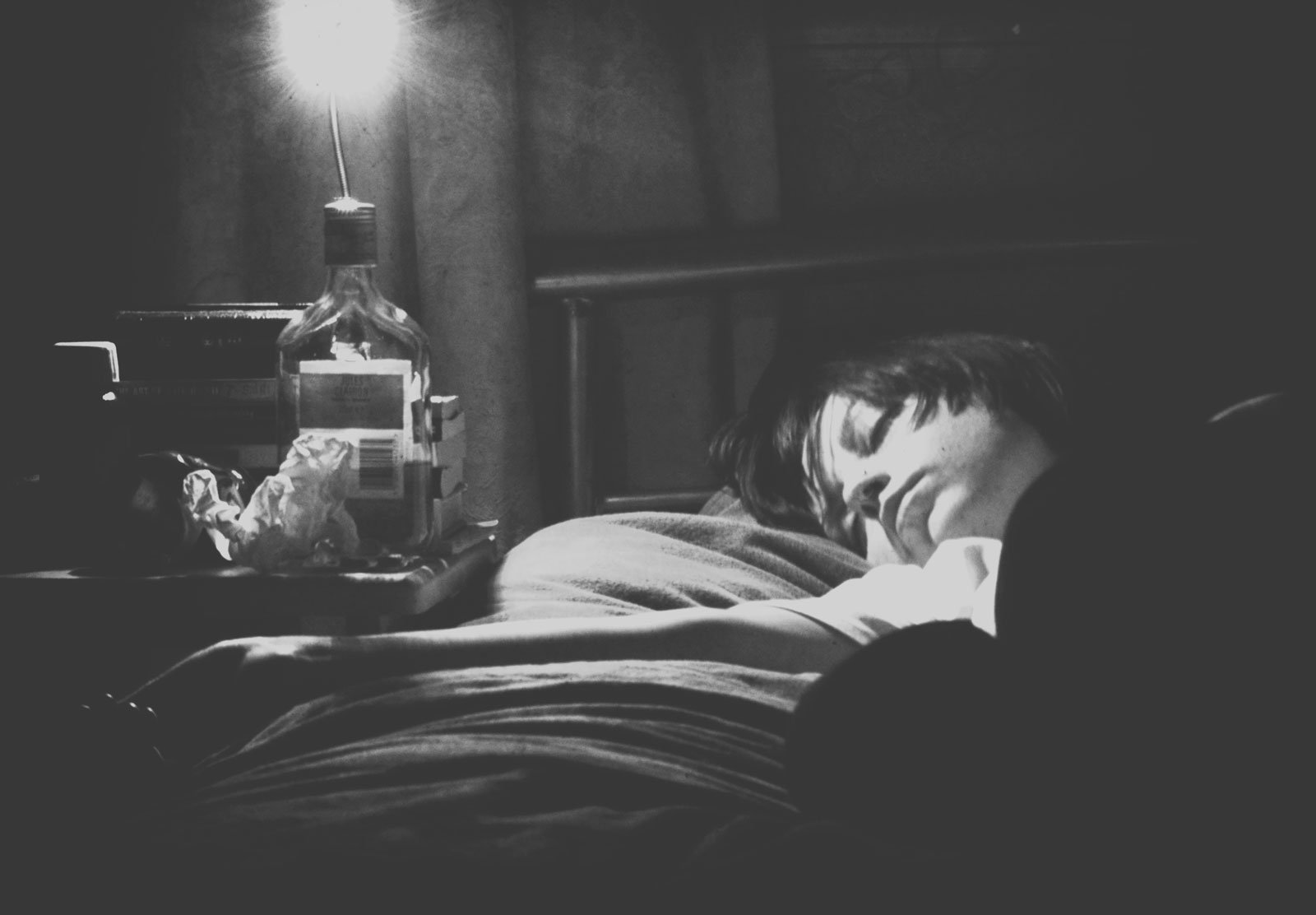 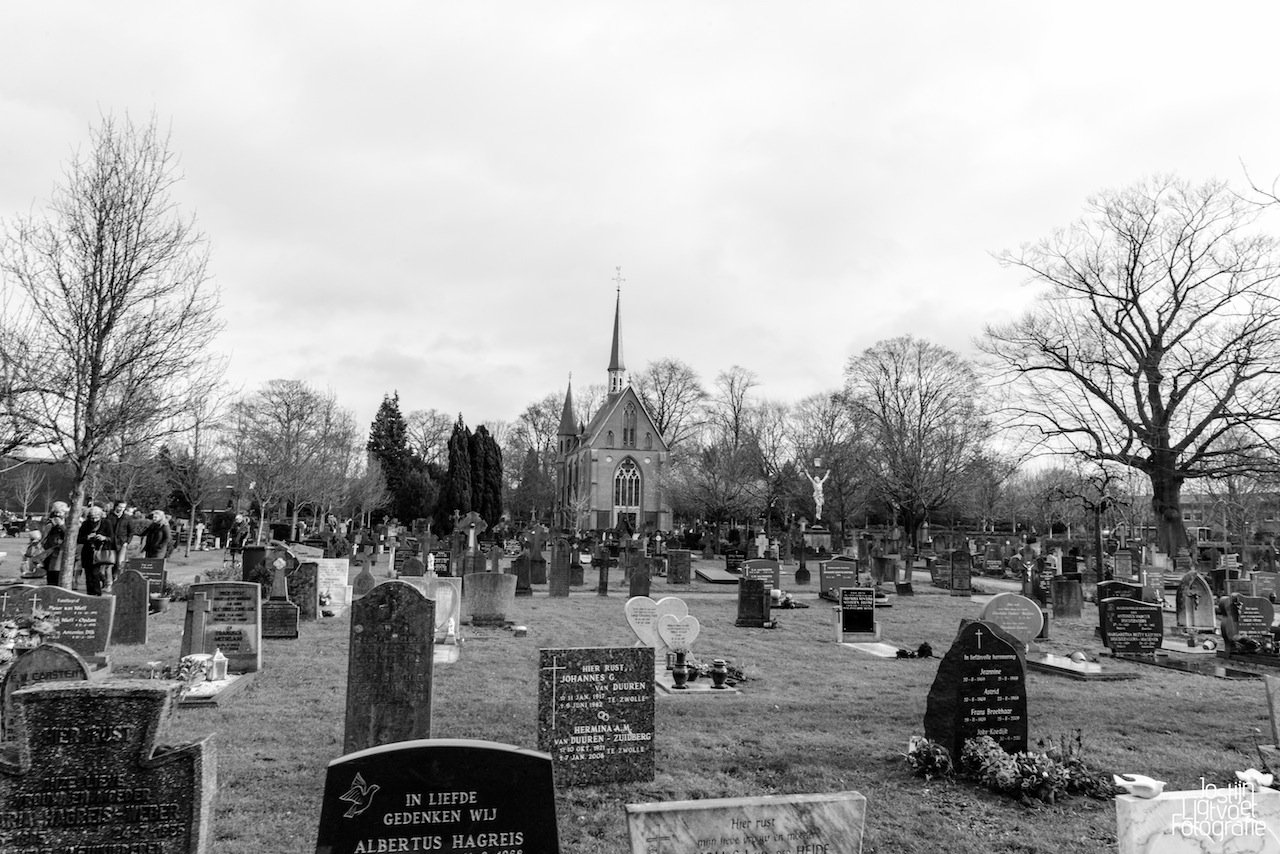 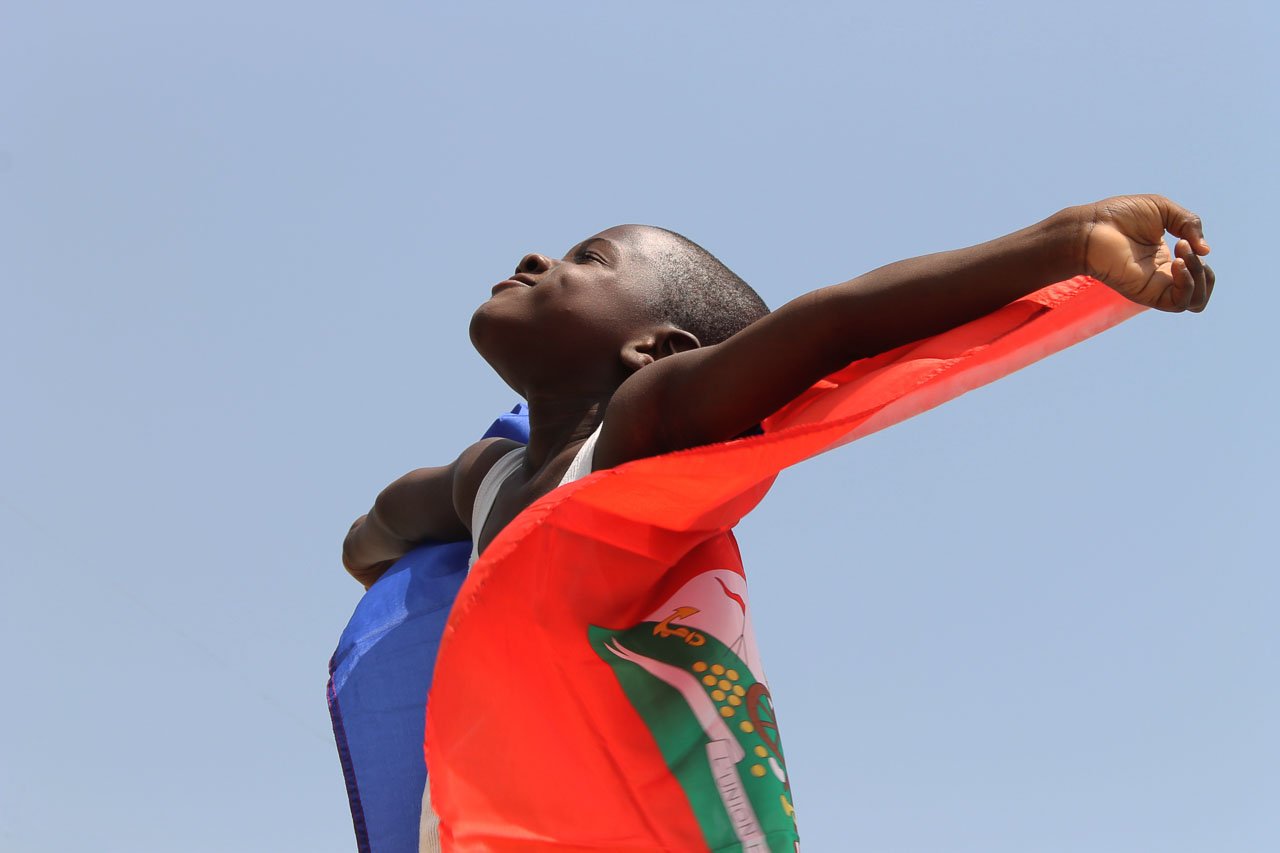 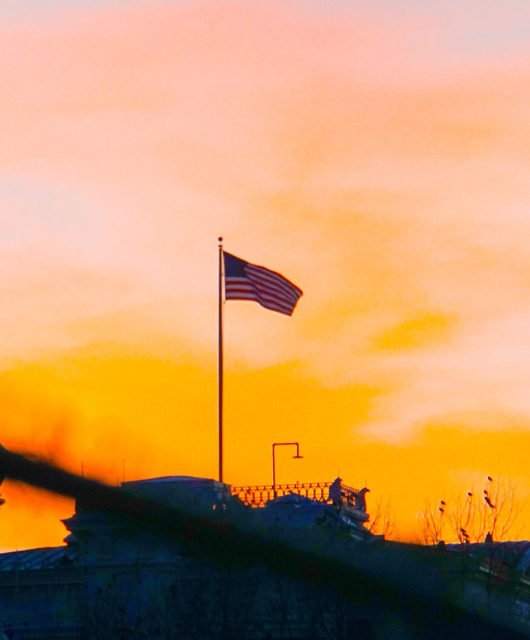