‘the English are tasteless, their cuisine foul.’

I’ve lived here for some time now, and English ways have become familiar to me. It’s not that the English are tasteless, on the contrary, the English have a lot of taste and as a rule it’s bad. Still, bad taste is a different proposition. Burnt coffee, strange culinary combinations, mixtures of sweet and savoury, pastel colours, convention, social etiquette, royalty, the social order, where to begin and where to end. When being newly accustomed to all of this, and when the working day came to a close I was unsparingly tired.

Exhausted from my job at a cafe I’d go home and try to rid myself of the stench of burnt milk, smoke and nicotine that lingered to the roots of my hair.  I would clean the black dust from the pores off my skin, a result of a three train line and sixteen station journey on the London ‘tube’.

Coming home, I would pour myself a glass of ‘Tesco’s Special Reserve’, a blended whiskey with a minimum of three years in oak, amber coloured and a taste that calls to mind my childhood, most notably the smells of metholated spirits that were used for stripping back paint and cleaning metals. It was a good drink – cheap and strong, though excess would often have an affect on the strength of my stomach muscles the next day. One of the benefits of dirt cheap grog – it is best drunk in moderation. Should you so much as consider excess, invest in high quality, double ply, aloe vera, toilet paper.

Returning home at night I would take my shirt off, irrespective of the weather. My Lithuanian flatmates looked upon this with some admiration, though the men viewed this as some challenge. Our passing in the corridor was silent, the men would not move, and I stubbornly would push pass them – those solid men, with set faces, and calm steady eyes, humourless, and reserved. As for the Lithuanian girls, they were not fond of me.

And so I would retreat indoors to my own room to start typing irrespective of the weather – cold and icy, flatly mild, dull, wet, dripping, damp, dank, tempered, clear blue skies… an odd day with humidity, more cold, clear sky, threatening rain, rain clearing, early morning showers, overcast. Life was set in stone, stone that did not allow time for dreaming.

My reward was unconsciousness: dark, peaceful, dreamless, deathlike sleeping. For my dreams were ringed out from the dirty linen of my mind, and they were rammed into half pages, scenes, incomplete stories, drafts for plays, part novels, incomplete sentences, typos and bad grammar. They hung together as a record of my time and experiences in London.

My labour gave me a shoe box full of thought that I hoped, in time, would find form and meaning, and lend some worth to this extended period of social failing, or falling, or floundering, god only knows, I’ve always struggled with words. I’ve always struggled with finding the right ones, and their meaning. I had no flames, just smoke, and simmering coals. Maybe I felt like giving up on it all and doing… and doing… and doing what?

So I carried on working in that cafe, looking out for signs and prospects, and trying not to confuse these with the desperate patrons that frequented the periphery dive. Still there were no shortage of deranged head cases eager for a sympathetic ear or an audience. I tried to block out the misery that exited their mouths.

That shit hole cafe, with that mad woman, powdering her nose and doing lines of cocaine on the back of her man’s bank book ‘the real-estate agent with the biggest cock in town’. Him shuffling in from side to side, into the cafe, and walking through the cafe, and then through the kitchen, up the stairs in his Italian suit and long pointed leather shoes, he’d shut the door and I’d turn the radio up.

Fifteen minutes later that son of a bitch would open the office door come down the stairs go back through the kitchen and back out in to the cafe and pick up his sandwich, or croissant or coffee or cake, whatever it was he had ordered on his way in. He’d come two or three time a day, and I always marvelled at his energy, and his stamina. ‘Property’ I called him, sad fellow he must have been. He only came weekdays. I guess he had a wife and kids. His name was Konrad, and he was the first.

At the weekend a tradesman would come. He’d pull up and get out of his brand-new four wheel drive. He didn’t say a word, he’d wait and she’d come and get him and the same routine – he’d go up for 20 minutes, come back down, put his keys in the ignition and get the hell out of there. An Italian, I guess a Southerner, he was an arrogant fuck, though quiet, with a tough face. One of those men that everyone engages with caution, as if he were a veiled threat, which he was with all that bent up aggro that he kept just in check. Still I didn’t buy his act, I’d been around and worked with all sorts of dudes and he was a cowboy. Sami was his name, and he was the second.

And then at night came the third. He was the strangest of all, a young bloke, almost a kid, from the pizza joint across the road. He’d just walk in, and he’d stop, and talk to me about Chelsea, even when I didn’t give a damn about football, then his eyes would start to dart feverishly to the kitchen door, and he’ll become a little excited and start to speak faster and then he’d cut the chat and go upstairs. After coming back down he’d ask for an espresso. He was quick. I guess he just got up there and ripped off her panties and got to work. When leaving he came out and had his espresso and then went to deliver the next pizza. His name was Tommy.

The men never crossed paths, each one just drifted in at their allotted hour, and then when she finished with them the fuckers left. After all, I always new the score. They were her play things despite the general assumption that she was ‘their bitch’. She was meaner than the lot of them.

I never once stepped into that office, not even to collect my pay, and when she was pissed at me I’d stand at the door, and let her say her piece, but no way would I enter. Whatever she did up there they all just kept on coming back. That was her own business and she was vicious.

For me the first chance I had, I was planning on getting the hell out of there. Until I could find a way out, until I could bid that hell adieu, I’d just as soon stand there solid, stand there at the door way and collect my money, and not-on-your-life cross the threshold, for somehow that would mean I to would stay there forever and I’d never bid this shit goodbye.

‘Come On In: Male story illustration’ circa 1960 by Mort Künstler

Tadhg Muller was born in Bristol and grew up on the island of Tasmania. He has spent the past decade in London. He was one of the co-founders of the Transportation London & Tasmania literary project. His days are spent in the usual grind of bullshit, hard work, human beings & drudge machines. At night he writes like there's no tomorrow. He is completing his fist novel. 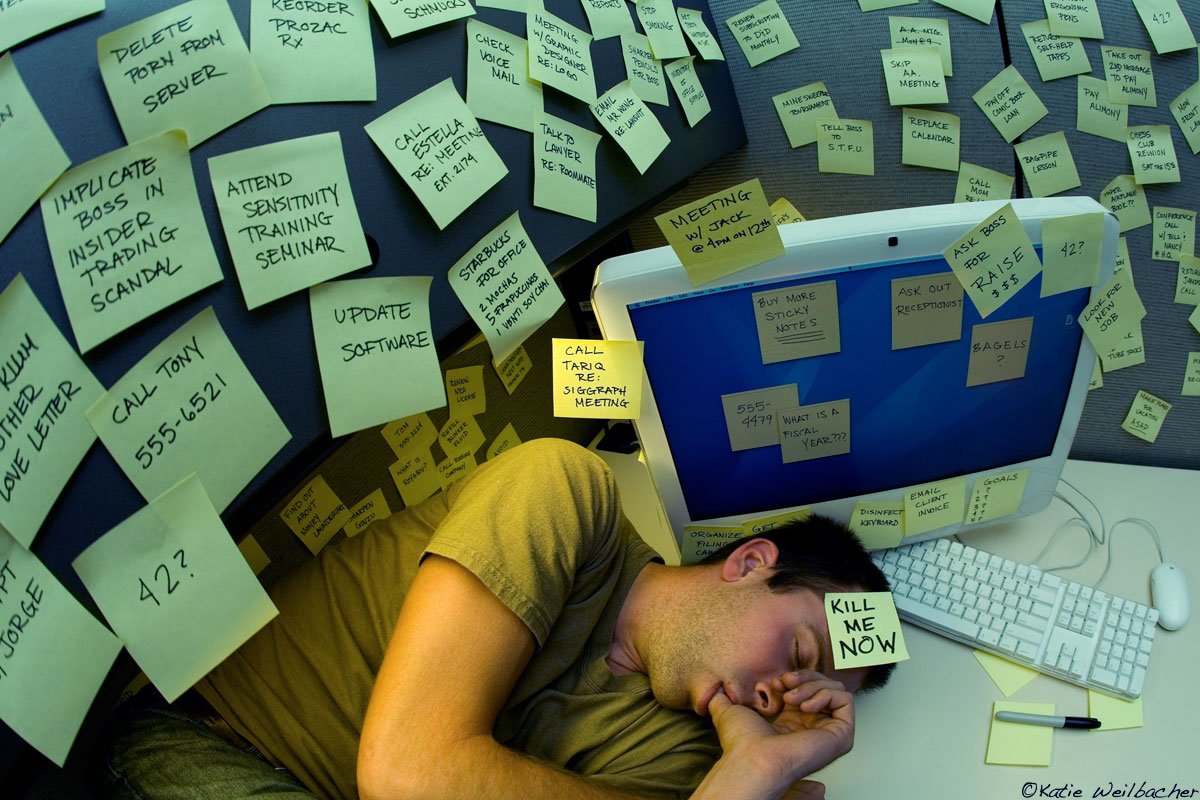 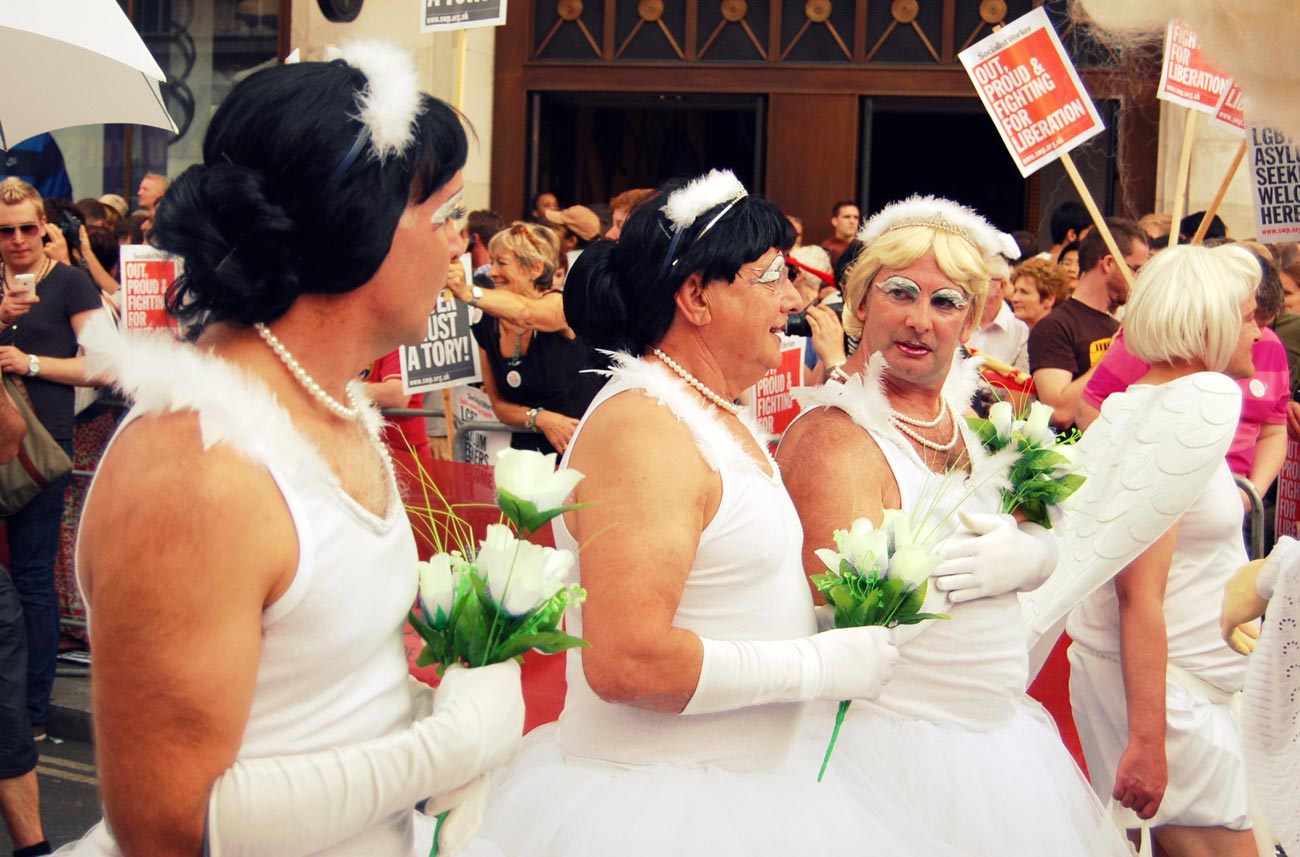 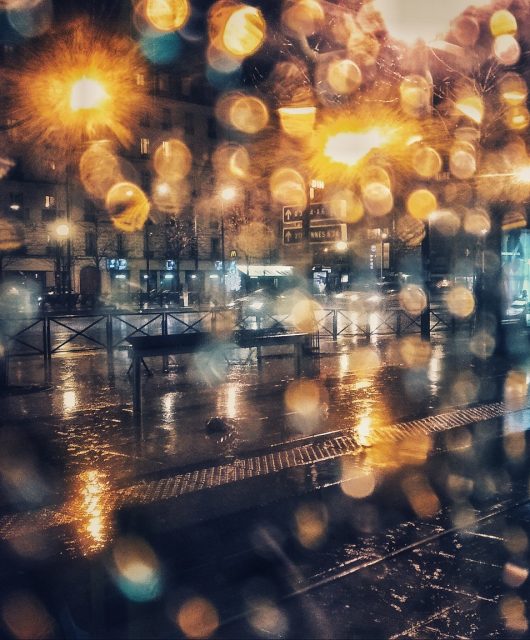 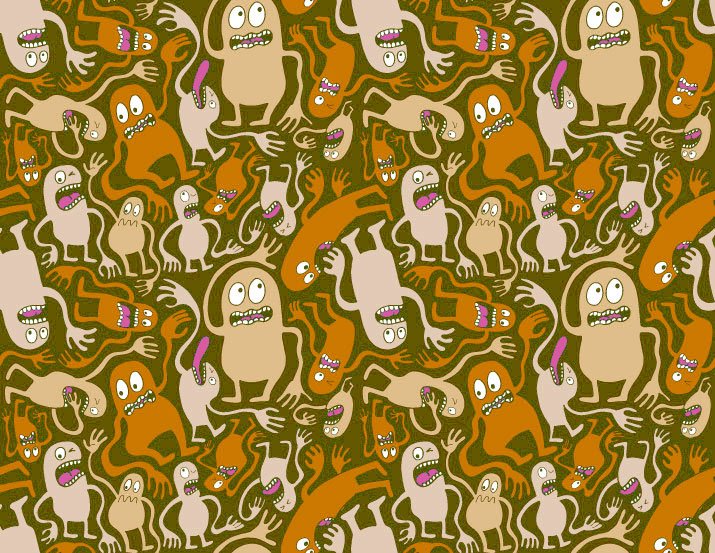 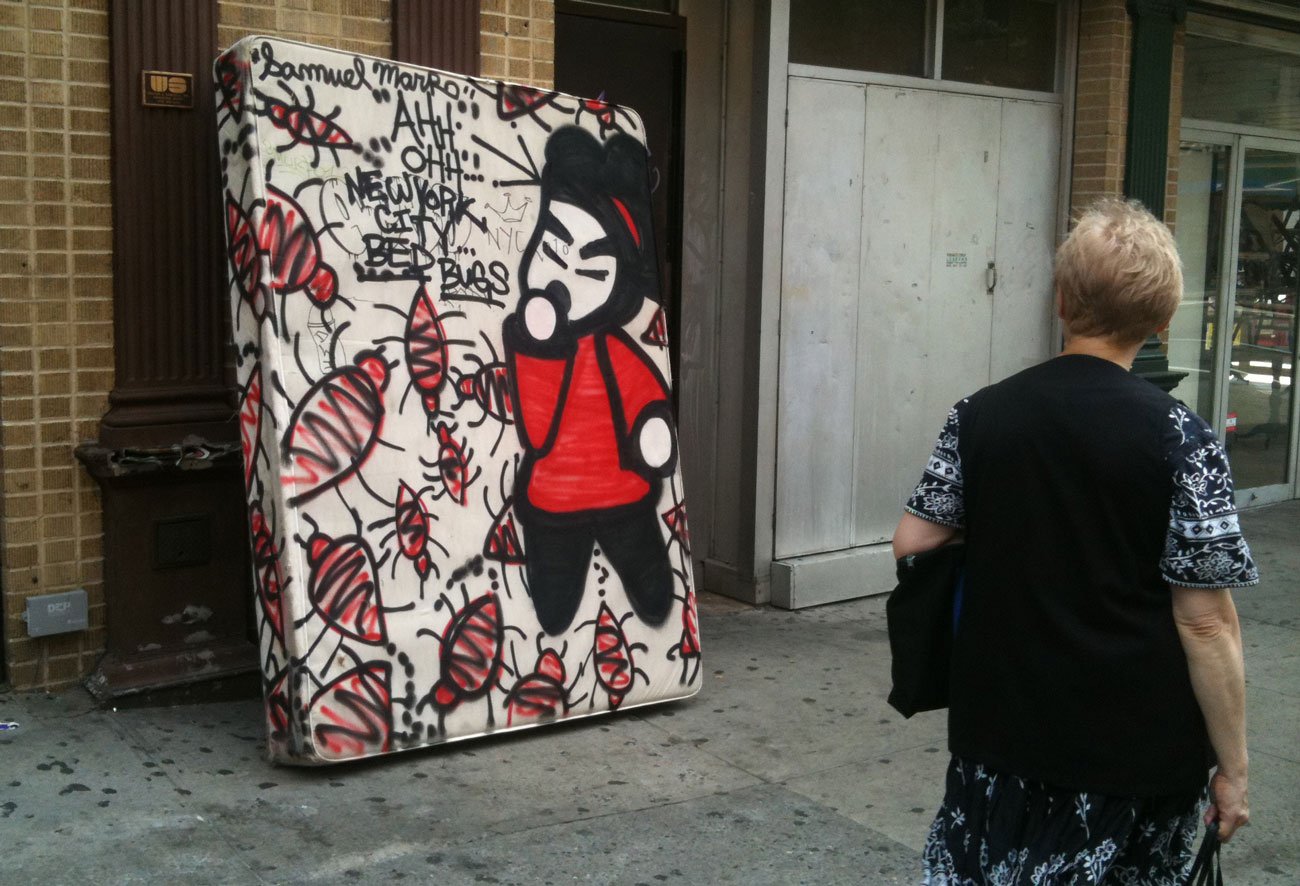