Drunken antics, bingo, nazi grass and fascist salutes await Laurence as he makes a trip to a Real Betis away football match.

It was five in the morning and the bar was still pretty packed. For some reason tonight’s entertainment was bingo. If you completed a line you won booze. If you got the jackpot you won even more booze. We won a line and I was already drunk by the time I began to methodically work my way through the free gin. It was then that someone asked if I wanted to go to the football the next day. Three hours on a bus, South to some nondescript coastal town. I agreed.

“Bus leaves at nine”, the words trailed away into the Andalusian night. I checked my watch. 07:30. I shuddered involuntarily at the thought of the aftermath of this evening’s excess.

It was no real surprise that when I woke up after about an hour’s sleep I felt pretty rough but fuck it, I said I’d go. On these mornings when you can practically set your breath on fire, such is the alcohol content of it, there is a grim inevitability surrounding the fact that at some point in the near future I am going to be sick. To my dismay the bus had no toilet. This was a shame. I fell asleep and hoped for the best.

The best never came, it never does. An hour later I woke up. Experience told me I had roughly five seconds. I scrambled down the aisle, pigeon Spanish blazing.

Stop please. Nobody grasped the situation. It was too late. I grabbed the drivers waste bin and filled it, liberally. I returned to my seat.

A couple of folks smiled politely as I sheepishly shuffled down the bus, but most had the look of scorn that is a unique bond between the Spanish and British, so accustomed are they to the poor behaviour of my compatriots in this part of the world.

Stepping out the bus onto the Costa del Sol was like being hit by a wall of oven-baked air. I threw up immediately. A month ago I had sat shivering in the northern winter, hangover tearing at me from the inside, every moment a total misery as my beleaguered body fought the cold and the booze simultaneously. How I longed for that feeling now. Southern Spain wasn’t designed for the hangover, which begs the question of why it is one of Europe’s premier drinking centres.

Anyway there was football to watch. The only way to get through this day would be more drinking. We went to a bar. The first couple of bottles were rented and came back pretty quickly. Some of the residue must have stuck though, because by the third things were looking a bit rosier. A cigarette and a chicken sandwich later and we had reached vague equilibrium.

Equilibrium didn’t last too long as my Spanish mate came back from the shop with a few litres of gin. I could still taste gin at the back of my nose from where it had surfaced a mere hour ago but I was a guest and refusal would bring some sort of ironic disapproval fro these guys.

And so we sat, together, in the 32 degree heat and polished of several bottles of liquor. I should add that we were not the only ones engaging in such activities. Young and old, single and married, even those with kids stumbled along. Blazing.

I don’t remember getting to the game, all I remember was the smell of the flares and the pumping euro trance that is ubiquitous with any celebration in Spain. Some bloke said something to me in Spanish, I replied in English then he gave me a big bag of weed. I’m still not sure why, but it was much appreciated. Then he faced the police horses behind us, raised his arm and screamed:

This I thought was a bit strange as I sat there smoking some Nazi grass. In all fairness to the Third Reich, his gear was quality. A couple more folk made the salute. So I decided to ask my friend what was going on.

“Spain is for Spanish only” he replied.

I had to address the obvious white elephant in the conversation.

“But what about me? I’m not Spanish”

He ruminated awhile before saying that yeah, I was ok, just not black people. Or Chinese. Classic Spain, 800 of Muslim occupation and they’re still a bit sore. That accounts for the black quote. I’m not sure what the Chinese did though.

There was only one guy in the turnstiles so we missed most of the first half. I was out of it anyhow so I didn’t really care. We triumphed one nil in the end.

The bus trundled back to our little town in silence as the collective effects of twelve hours of drinking took its toll on everyone. Just as we pulled into the bus station I awoke from my fevered sleep and threw up again, just to add some symmetry to the day. Everyone stared. One of the old boys made to say something but mercifully the doors opened and I legged it. Start as you mean to go on… 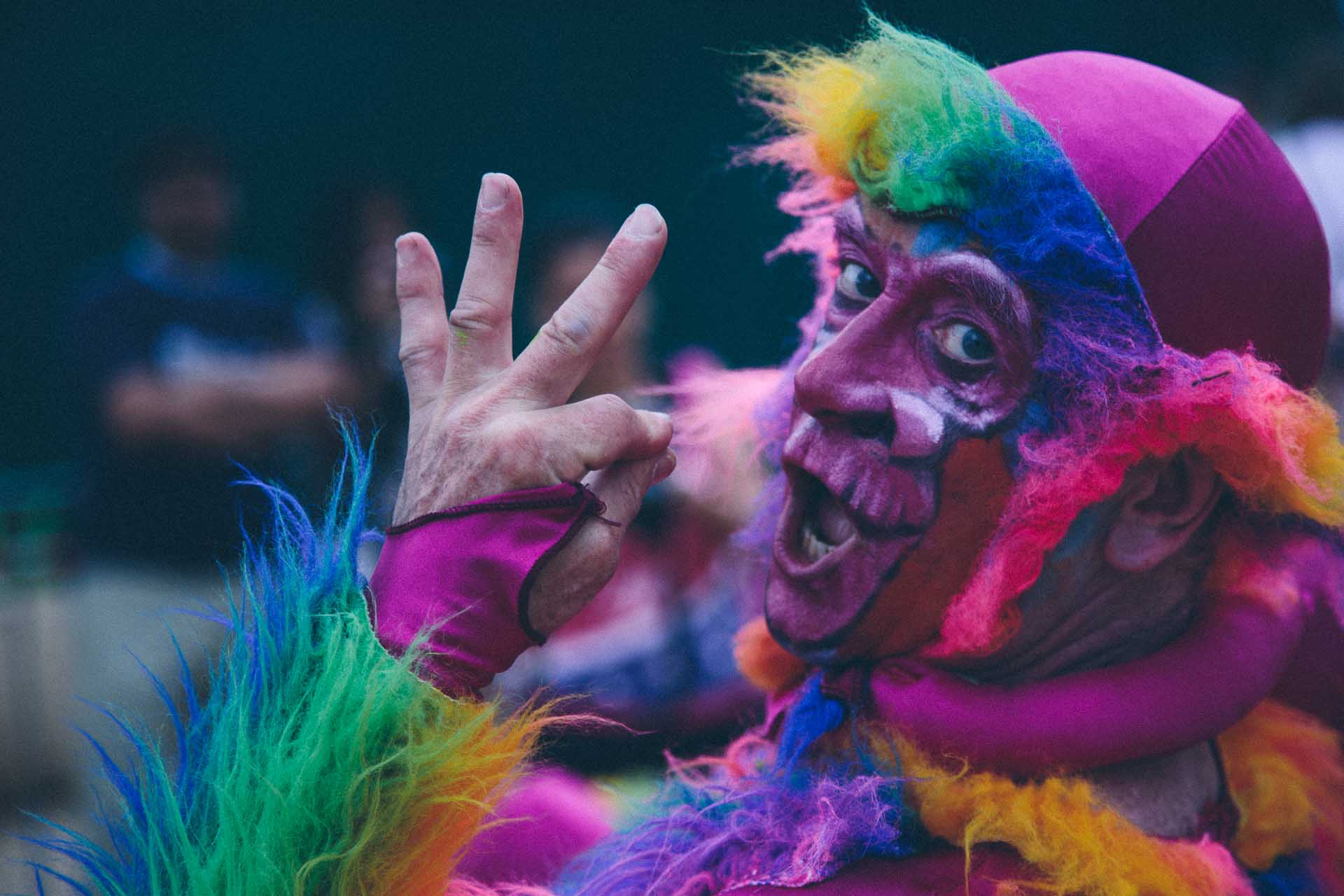 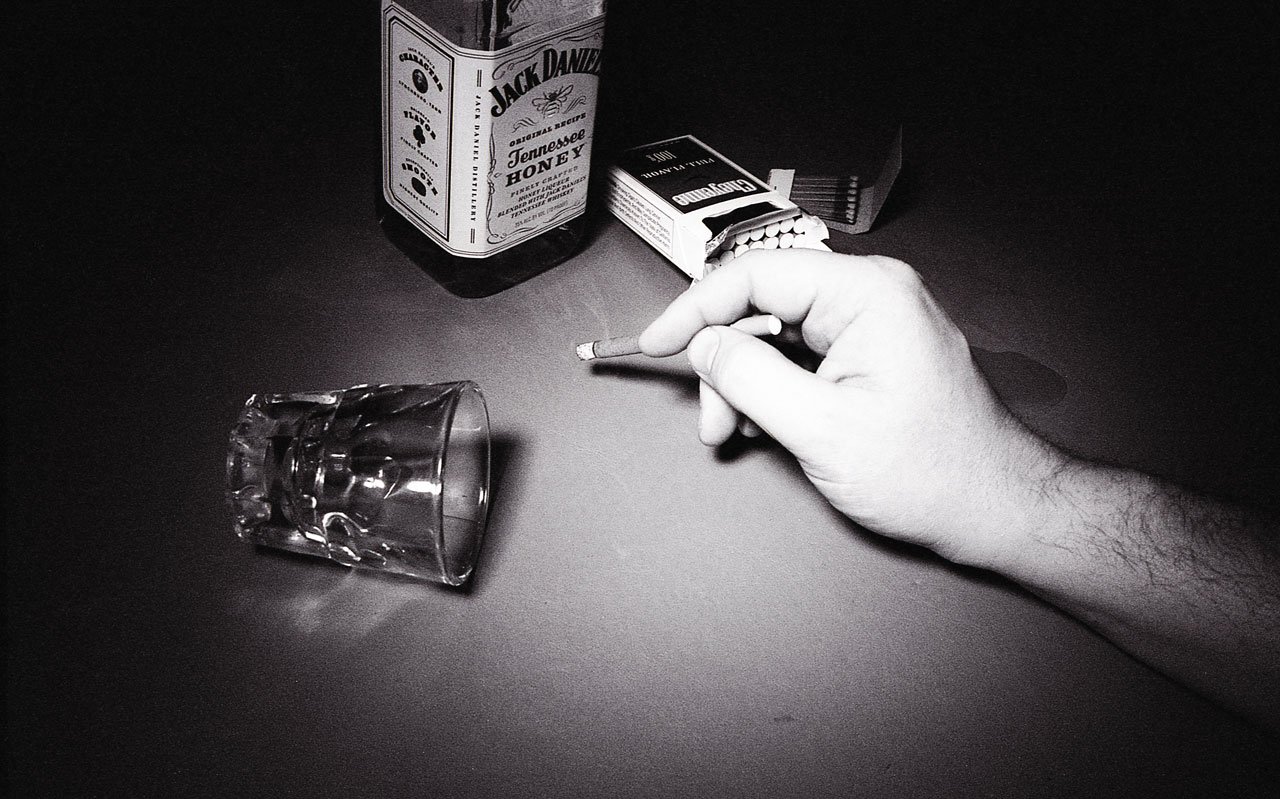 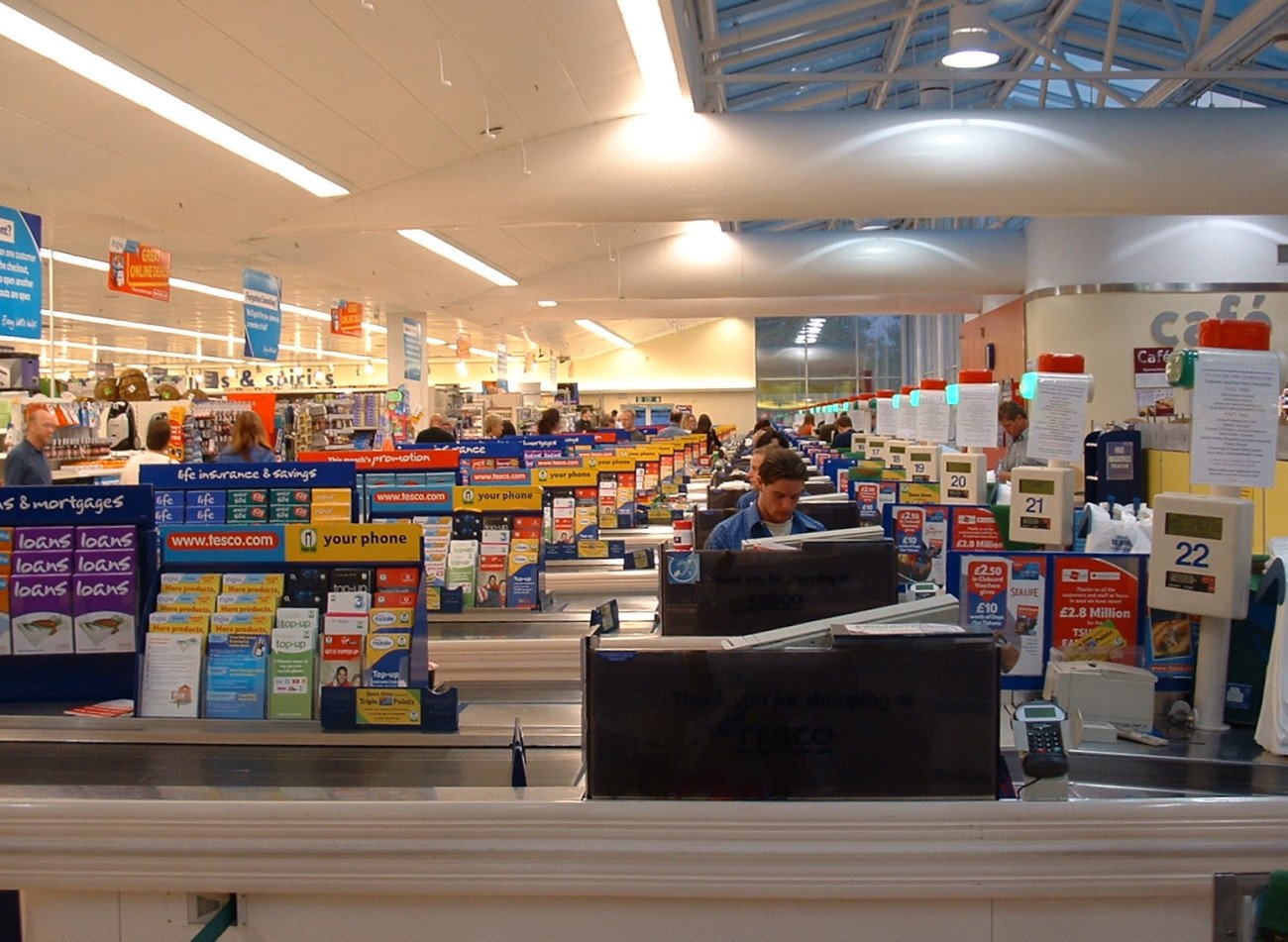