The evening’s shift hangs over me like a great clinging turd, diligently hanging on to herald an evening of ghastly children and unresponsive teenagers.

The positive facets of teaching, so often lauded by airheads and motivational memes, have now become totally lost on me as I soldier on into a fourth academic year of trying to teach English to Spanish people. The lies I have spun, again and again at interview, prophesising to the most heinous of confessions such as connecting with adolescents, having fun with children and ultimately enjoying my job, all of which can be filed in the folder marked “utter bollocks”.

People claim to hate their job, many people do and those who say they don’t are either lying, or worse still, the most unimaginative imbeciles that our sick society has created in its desire to consume. I fall into the first category of hate, pure and simple.

As we trundle through the strange period that follows university until the venerable age of 30, conversation stagnates as my generation of peers seeks to find meaning in a world where a salary and working hours has become the only topic of conversation. Gone are the days of Saturday football and smoking weed in a park, here to stay are craft beer and Ikea. What we are all waiting for is a mystery to me, though the spare rooms in my friends’ flats and the wistful look in my mother’s eyes when she speaks of grandchildren certainly casts aspersions onto ‘stage 2’ in the life’s rich tapestry.

With regard to the point of working conditions, many would laugh at my mewlings, being as they are, quite absurd, especially in terms of hours. I work 4 hours a night, which on the face of it isn’t so bad. Compared with friends who have gone done the route into corporate finance or, god forbid, medicine, a 25-hour week seems cushy, at least outwardly.

My doctor friends guffaw after working 7 days of 18 hour shifts in A&E, and guffaw they might. However, in their disdain for my lamentations lies an uncomfortable truth. While doctors do what they can to preserve life, at the end of the day they can see a society’s great leveller, death. Death is like a punctual shift change at the end of a long day. Death provides closure to many humans, a final stroke for those vapid souls whose lives have not even provided a shit stain on the bog roll of history. Death is a tangible end to proceedings, the one thing in life that could genuinely be described as absolute.

I have the opposite problem. While doctors face death every day, I get life, hordes of life, life ranging from the barely literate to the almost adult, though still barely literate. Finishing courses only opens space for the hordes of parents to get bored and fuck again without a condom. As some bank manager’s semen freely flows unabated through the uteri of an unemployed receptionist, so too the free flow of children is assured day after day, month after month, year after year. In an ironic twist of language the Spanish for school-term is “trimestre”, a linguistic facet which only leads me to think that the repetitive nature of my job is genuinely linked to the unimaginative shagging patterns of middle class, suburban Spain.

So I get to see the other side of the coin, life and all the hope that it entails. Groups of four-year-olds holding hands as they snake into the classroom, lined up like little soldiers. I have teenagers galore, a generation of youth growing up in modern Spain, the offspring of the first generation post-Franco. I stand at a crucial crossroads to observe the future of modern Spain and Europe, a position that has been referred to by some as both privileged and lucky. However, nothing could be further than the truth. I have seen the future folks, and the future is fucked.

As doctors get the front row seat at the end of life’s proceedings, I am centre stage at the overture. I can see from miles away a “generation Titanic”, inexorably ploughing forward towards inevitable catastrophe. A generation of vacuous, malicious, uninterested excuses, fumbling forward into the predestined positions of authority is what I have to teach every day. This sad vision of what the future has in store is what I deal with on a daily basis. At best the experience is temporary, at worst soul destroying.

For every child who shows desire or aptitude there are one hundred that don’t. For every teenager who shows some interest and a want to progress there are one hundred that don’t. Some are the victims of the environment, piss-poor parenting, natural shyness or even simple misunderstanding of what is going on, these however are the minority, the rest are bastards, c’est ça.

The bovine bellows of the masses quickly drowns every gem of a child out. Survival instinct begs for assimilation and one by one the pillars of logic fall, buried under a sea of YouTube challenges and mobile phone ring tones. Where once original thought was revered in its brilliance, now it is relegated to the weird, the wacky and, most damagingly for the teenage brain, non-conformist. Basically, it’s cool to be stupid.

The rifeness of ineptitude that purveys modern society is as obvious as the fools who purvey it. For hundreds of years we have been led, and have willingly followed groups of idiots, whether it be into battle or to vote ourselves out of the EU. The status quo of folly that has characterised human history to this point has been nothing new for us, accustomed as we are to an essentially pointless life of working subservience, mellow suburbia and comfortable subsistence.

Unfortunately what is coming next will plunge every bad decision into the shade. In twenty years’ time we will reflect on the sageness of multiple ranks of strolling infantry being mown down by automatic weapons at the Somme. The 1884 Berlin Conference will seem watertight in its moral integrity and Neville Chamberlain’s policy of appeasement will reflect on Hitler being a ‘decent bloke at the time’. For in lieu of the muppets who currently dictate life we will be led by guys like Jesus Galvez S2, a boy whose sole love in life is to fall off his chair, much to everyone’s amusement. Possibly government would be better spearheaded by president Joan of class S3, a 10 year-old who makes orgasm noises for hours, again to great critical acclaim. Policy on future education could be easily dictated by David, 14, whose only real motivation for being is, according to him, to fuck women without condoms, a fact that will no doubt soon be achieved if it hasn’t already been already. No, forget lions led by donkeys, we are soon to be donkeys led by algorithms of popular culture, adhering to the tweeted commands from the aforementioned luminaries while subscribing to instagram accounts of endless selfies.

One can blame social media, phones, parents, ISIS or food additives, but the ball is already in motion, rendering all scapegoats meaningless. The time it takes writing this article only delays the inevitable, the chilling realisation that I, once again, have to go to “the academy” and stare helplessly into the leaking septic tank of human kind, painfully aware that nothing I do will make the tiniest bit of difference.

But seriously you should learn English because its useful for the future and that. 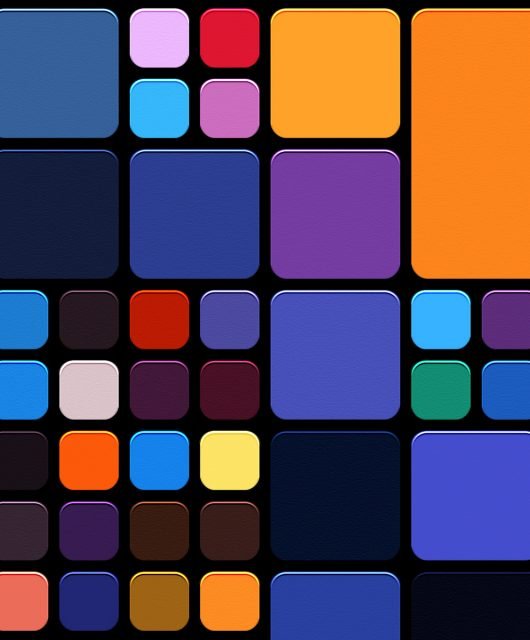 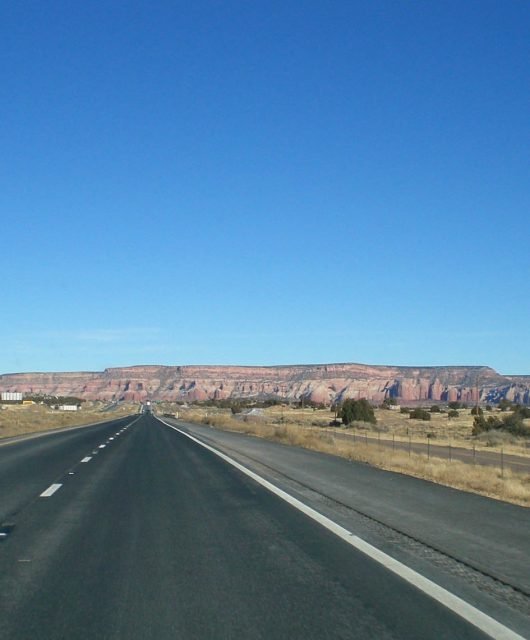 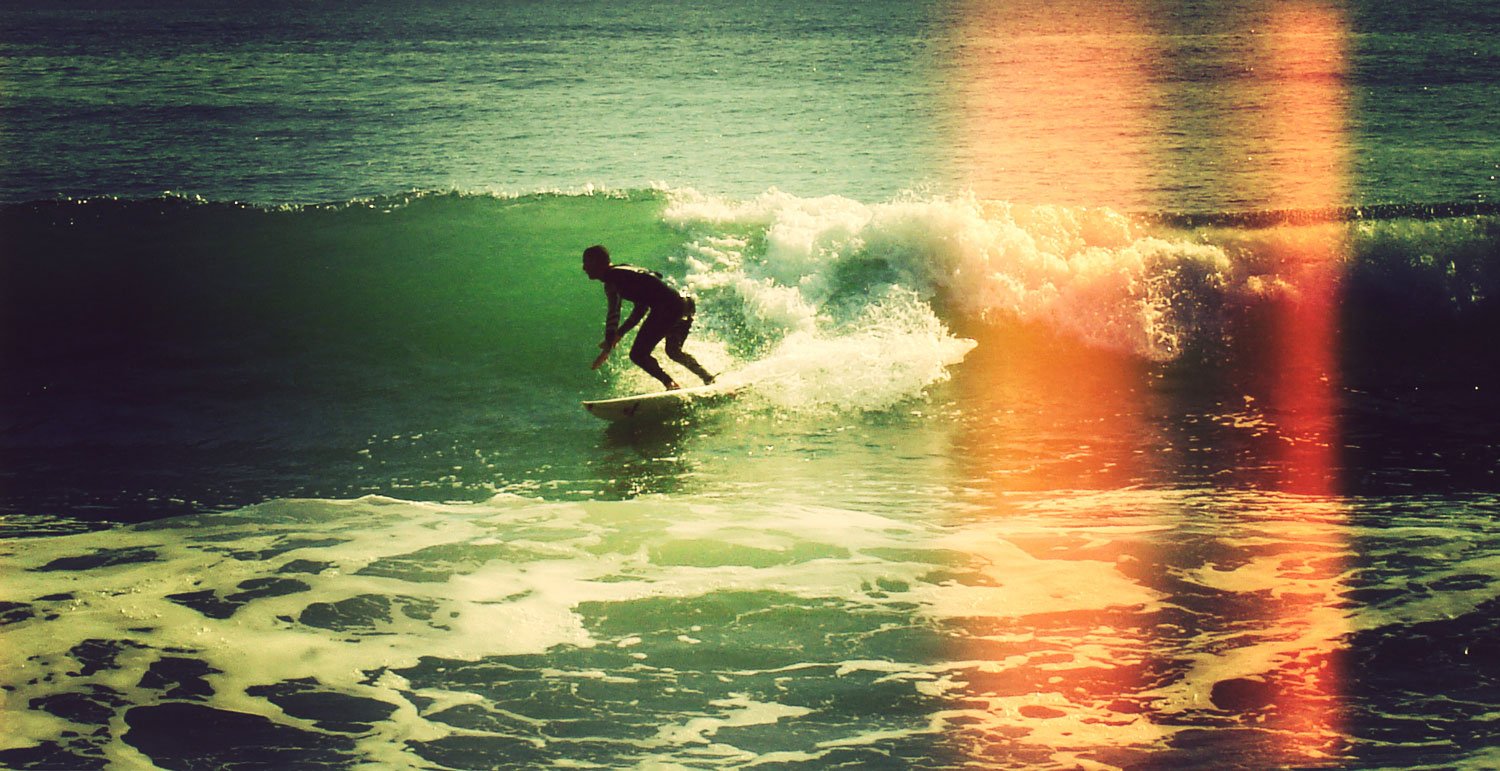 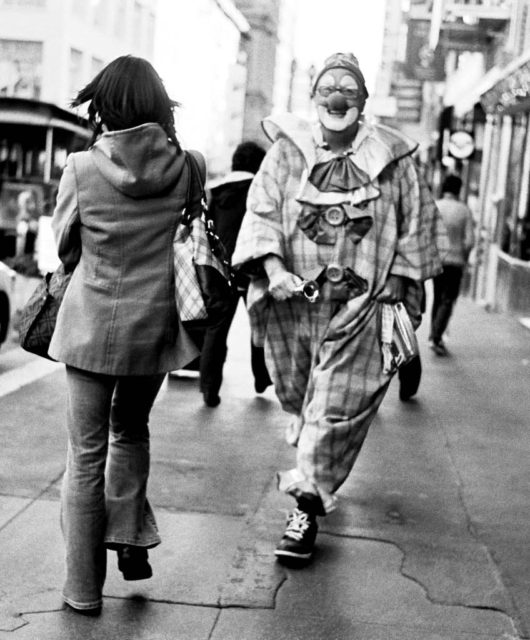