Twenty-nine years ago I was an off-off Broadway playwright clerking in a chi-chi toy store for grown ups on the Upper West Side when in walks Robin Williams. I was speechless. He smiled and nodded at me before exploring the various aisles. I knew he was in rehearsal at Lincoln Center for Samuel Beckett’s play, Waiting For Godot, so as I sneaked peaks at his inspection of the store, I tried to think of what I would say to him should he approach my register.

The owners of this unique store were a master framer and assistant film director who took great pride in laying out their merchandise in a setting that looked more art gallery than retail establishment. They had many celebrity customers and would often threaten their employees with termination should any fuss or attention be directed at their famous customers. These employers also insisted that we ask all customers to give us their address for a mailing list catalogue they were preparing. Less than half of our customers were willing to comply.

Twenty minutes later Robin Williams strolled up to my register with a handful of purchases. As I punched them into the register he told me what a wonderful store it was. I worked up the nerve to tell him I knew he was going to appear in Godot and timorously asked, “ Are you going to portray Vladimir or Estrogen?” The moment the name Estrogen escaped from my lips I knew I had just made a colossal ass of myself. The name of Beckett’s character is Estragon, not estrogen.

Although there was only a couple of other people in the store, Williams immediately launched into a verbal and visual riff,

“Ahhh….Estrogen, a man going through changes!”

I was so humiliated I wish I could better remember his brilliant impromptu performance. He transformed himself on the spot into a sex change candidate, complete with manic gestures and undulating voice. After handing him his purchases, I dutifully asked him for his address and to my shock he gave it to me. He was staying just a few blocks away on 75th street, between Columbus and Amsterdam Avenue, a temporary rental for the duration of the Mike Nichols directed play he was co-starring in with Steve Martin.

That night I confessed my embarrassing story to my girlfriend. When I told how surprised I was that he gave me his address, she immediately said I should send him a produced play I had written, The World’s Greatest Saxophone Player. It was a one-person comedy about a saxophonist who played his instrument without using a reed.

I was hesitant. If my employers found out I harassed a celebrity by sending him a script, I would be immediately fired. Besides, I reasoned, his address was probably bogus and he probably just gave me one because he was sensitive to how foolish I felt about my verbal miscue. But she was very persuasive and I did mail off a copy to him on 75th Street.

A couple of weeks later Robin Williams re-entered the store, this time with a small child. I got really anxious. The owners were there and I was afraid he would tell them that I had harassed him by mailing him a script, as I figured how many strangers would know the exact address of where he was staying during the six week run of his play? To my relief, he left without making a purchase and I assumed he never got my script, or if he did, he simply tossed it.

Months later I got a phone call at my apartment. It was from Hollywood. The speaker identified himself as a representative from Michael Menschel’s office, Robin Williams’ agent. I was in total disbelief. He said Mr. Williams isn’t looking for theater pieces, but would be interested in seeing a screenplay. He asked me if I could write one and although I had no idea how to author a film script, I told him, “of course.” Then he asked me for my agent’s name. I told him I did not have one; I had been dropped by an agent a year earlier. The tone of his voice immediately changed, and he asked if I had an entertainment attorney. When I said I did not, I could hear that the respect he had for me at the beginning of the conversation evaporated. He instructed me to notify him when I completed a draft of the screenplay and he would send me a release form.

I hung up the phone very upset. I felt as if I had just blown an amazing opportunity. Michael Menschel had thought I was a more established writer, not just an unknown off-off Broadway playwright. I knew that sending a script via a release form was not only the sign of an amateur, but dangerous. A writer had no protection with a release form and could not sue if similar material somehow ended up with his client. But what else could I do?

I wondered if Robin Williams had read my script and liked it enough to pass on to his agent, or if he just forwarded my manila envelope to Menschel’s office, where it was read. The fact he did not simply ignore it still astounds me.

It took me many months to learn to craft a screenplay and adapt my one-person show. When I completed it, I immediately called Menschel’s office and learned that Williams was no longer represented by them, but had moved to the CAA agency. I did not have a contact within that agency and so was at a loss over what I should do with my first screenplay.

I decided to make a list of a dozen or so top agents/agencies and then wrote them a very good cover letter explaining the “heat” I had generated with Robin Williams’ agent. Most of them responded back to me. One even wrote that he didn’t know if the story I was telling him was true, but it was so convincingly written he’d be interested in meeting with me. For the first time in my life I was in a position to pick and choose, thanks to Mr. Williams.

I went with a Hollywood agency. My script was optioned twice yet never made into a film, but it did open doors for me that I never knew existed. Unbeknownst to Robin Williams, just making that superficial contact with him changed my life even thought I only spoke briefly with him that one time.

I was vacationing in New England on August 11th, 2014 when my former girlfriend (now ex-wife), the one who had convinced me to send my play off to that famous customer, texted me a single sentence, “Robin Williams is dead.” 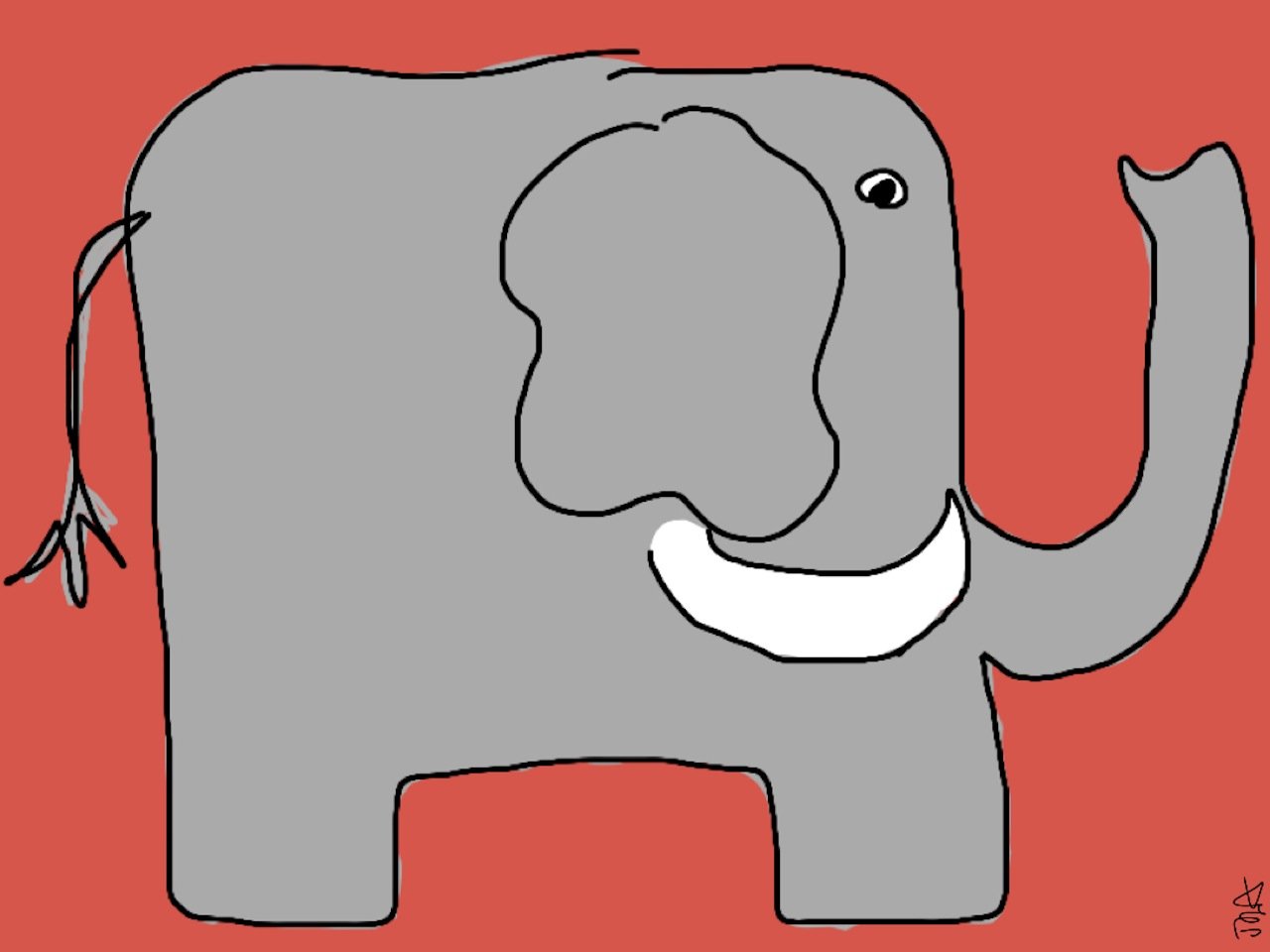 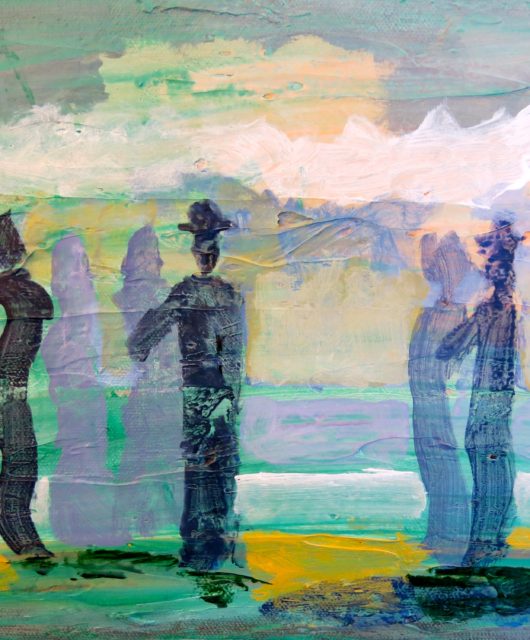 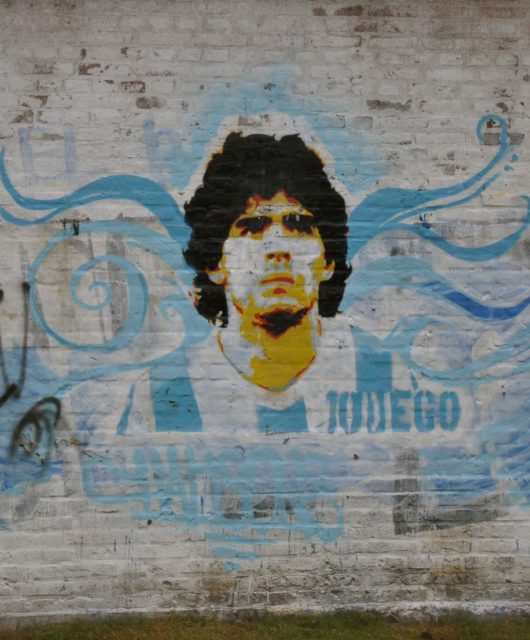 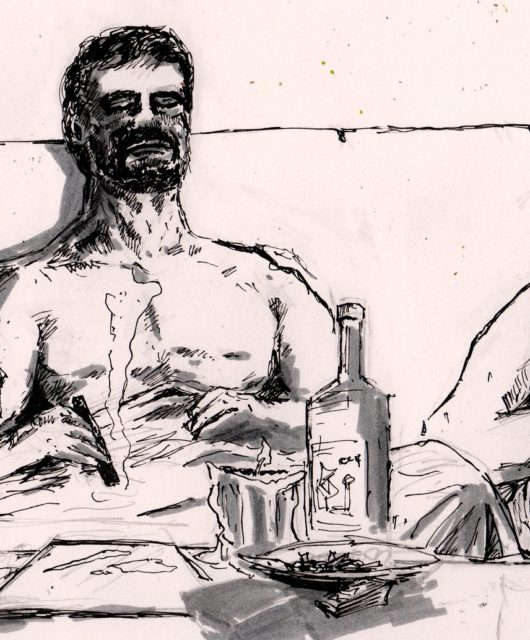