The book is the collected works of Paul Theroux, called Mr Bones. I got it out of the library at the university where I teach, out of the Popular Reading collection. Usually you can keep the books for the whole semester, but these you have to give back after three weeks. I’m trying to get through it, so I take it out of my bag, hold it open with one hand, lean against the pole in the middle of the train car, between the doors, and start reading.

It’s a Friday so I’m wearing jeans, but I’m still wearing a coat and tie because I like wearing them. I’m wearing my brown pleather wingtips. They’re scuffed on both toes and I’ve colored in the scuff marks with a brown Sharpie I took from the office where I volunteer copyedit books on African history and politics. You can’t tell the scuff marks are colored in with a marker unless you really look.

A woman sees me reading. She is standing, too, holding the pole by the seat next to the door. She looks at my face, then she whips her head around in a long, slow arc to grab a look of the cover of my book. She is African American, light-skinned.

“It’s a collection of short stories,” I say.

She doesn’t seem satisfied with this answer. Though I am reading the story called “Incident in the Oriente,” I decide to tell her about the title story, which I had finished a couple of days before on the toilet. It’s about a white man living in Boston in the fifties who joins a minstrel show. I am pleased with my summary. It is eloquent and concise. I am pleased that while describing the protagonist’s pre-transformative character the woman interjects, “Like Al Bundy.”

She is around my age, attractive in an understated way I appreciate. Her voice is assertive, yet untinged by anger or attitude. Neither her head nor her index finger wag or point. She sports a large diamond on her left ring finger.

When I have finished my summary, she remarks on the interesting subject matter of the story, the crucial time in American history in which it is set. I mention again the empowerment the man experiences. I add the phrase “cultural appropriation.” Perhaps I sound apologetic. I use the voice I picked up from a lit professor I’d had as an undergrad. I wrote a paper for him on Stephen Crane’s “The Bride Comes to Yellow Sky“. He tried to sell me on the Ph.D. program in American Studies at the University of Texas, where he’d gone. I said I wanted to write fiction. He said American Studies was good for that, too, but that academia was the way to go. Most of the stuff getting published, he said, was by women, blacks. When he said “women, blacks” was when I heard the shift in his voice, an acknowledgement, a concession. That shifted voice is the one I use when I say cultural appropriation.

The woman on the train says to me, “Well haven’t you ever wanted to be someone different, some different persona, more powerful?”

I say, “Yes, I have, absolutely.” And then I say, because she is making me think, making me feel good and empowered with the way her voice is strong and soothing and provocative and supportive all at once, “I still see it today, like these white kids who dress up like gangstas so they can feel tough or something.”

What I really want to say is Mexican kids because of these kids I’d heard the week before on the Blue Line, shouting over hip-hop blaring from a smartphone: “I knew I could count on my nigga. My nigga is party all the time, I’m talkin’ 24-7, 365, like 2 a.m. fuckin’ Tuesday call my nigga’s ass, nigga be like, “It’s party time, nigga!” I thought for sure they were black. I was surprised when I got up to change cars they were not.

I don’t say anything about Mexicans. I say white kids. I don’t even say wiggas. Still, I detect a little pause. Maybe I’ve said the wrong thing after all. It’s so easy to do, especially now, and then you’re bad. But she swallows up that little pause, fills it with her reassuring voice until we both get off the train at 7th Street/Metro Center, where she thanks me for telling her about the book and I thank her back and tell her it is nice being able to talk and discuss things and she agrees that it is. Then we file in with the other commuters and go up the stairs. I go around the corner to catch a Blue Line train south. I think she went up and out the front entrance into downtown LA.

Read about other thoughts from subway journeys worldwide here. 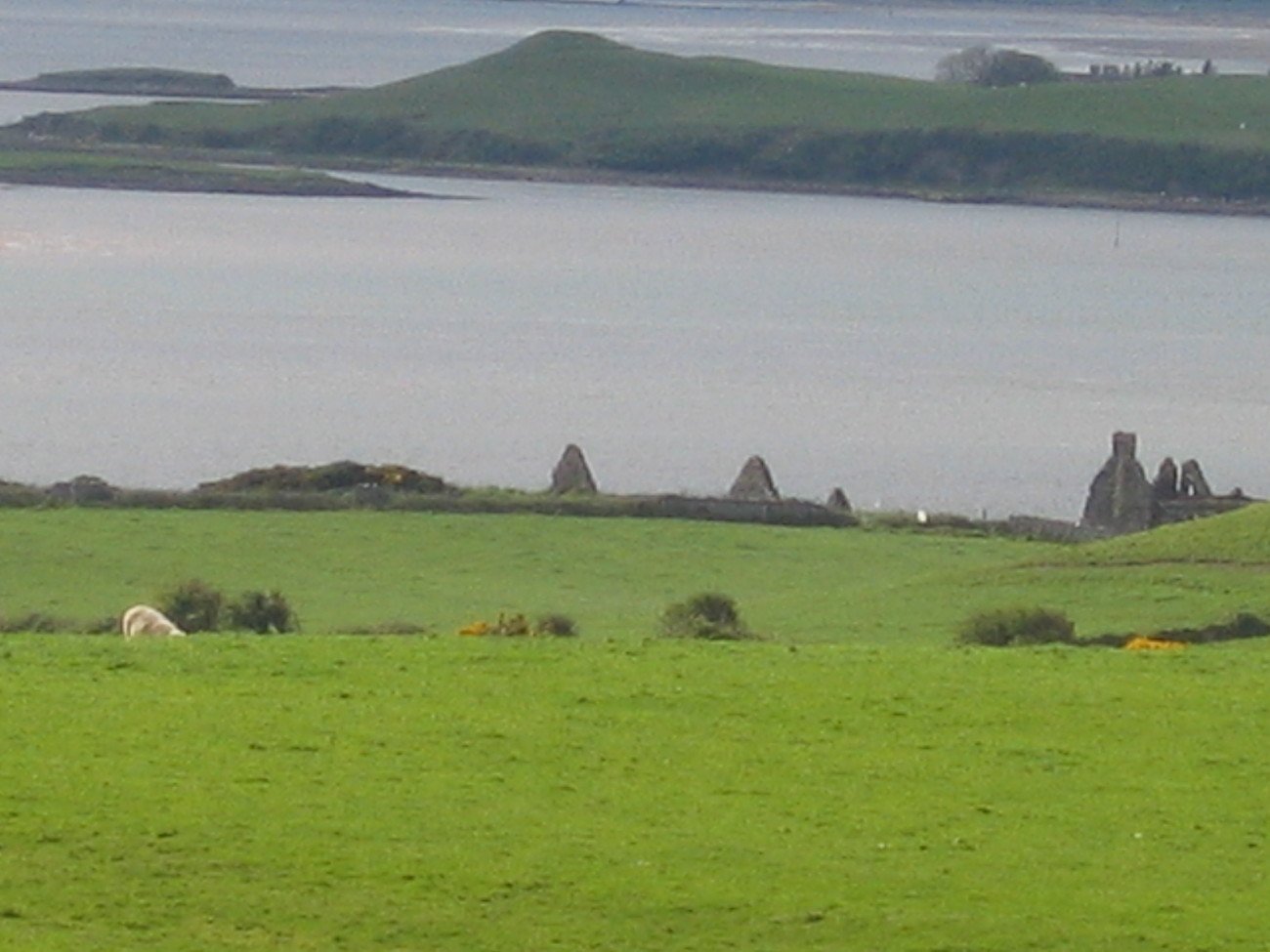 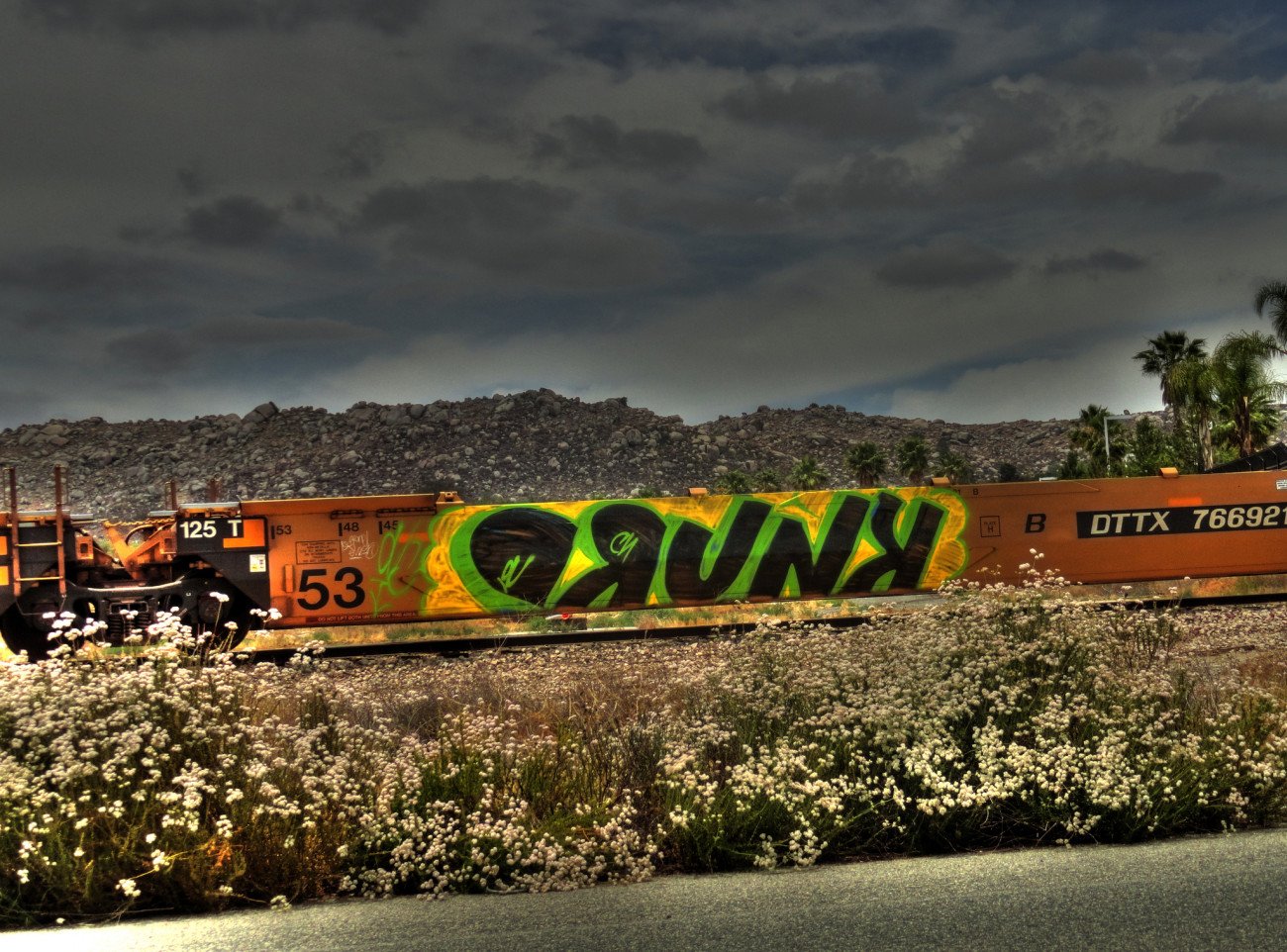 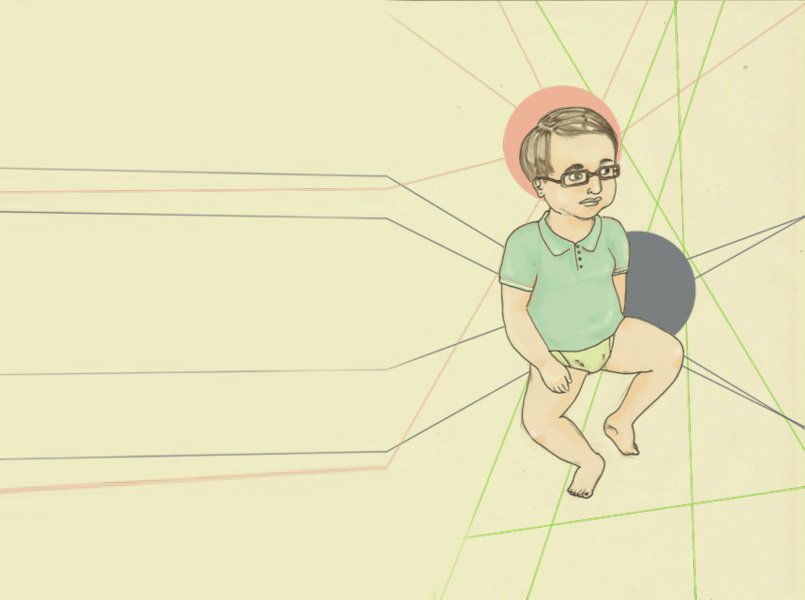 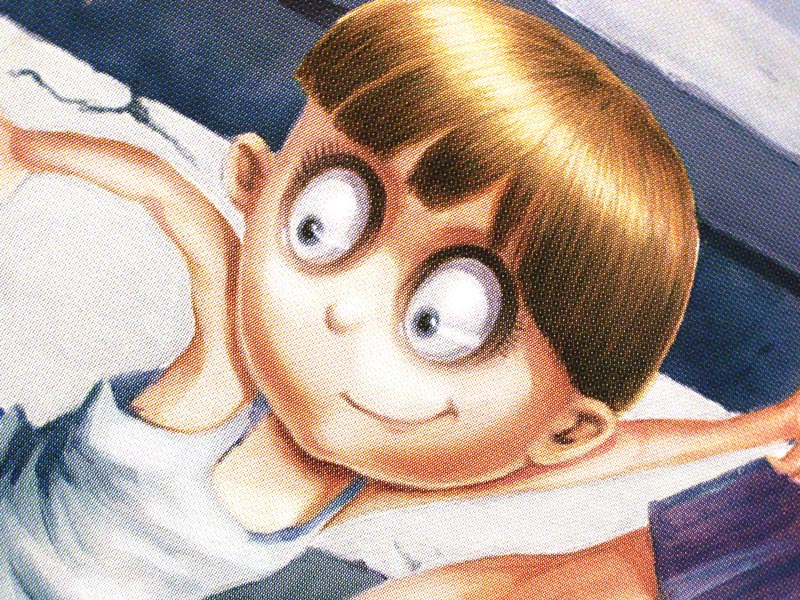 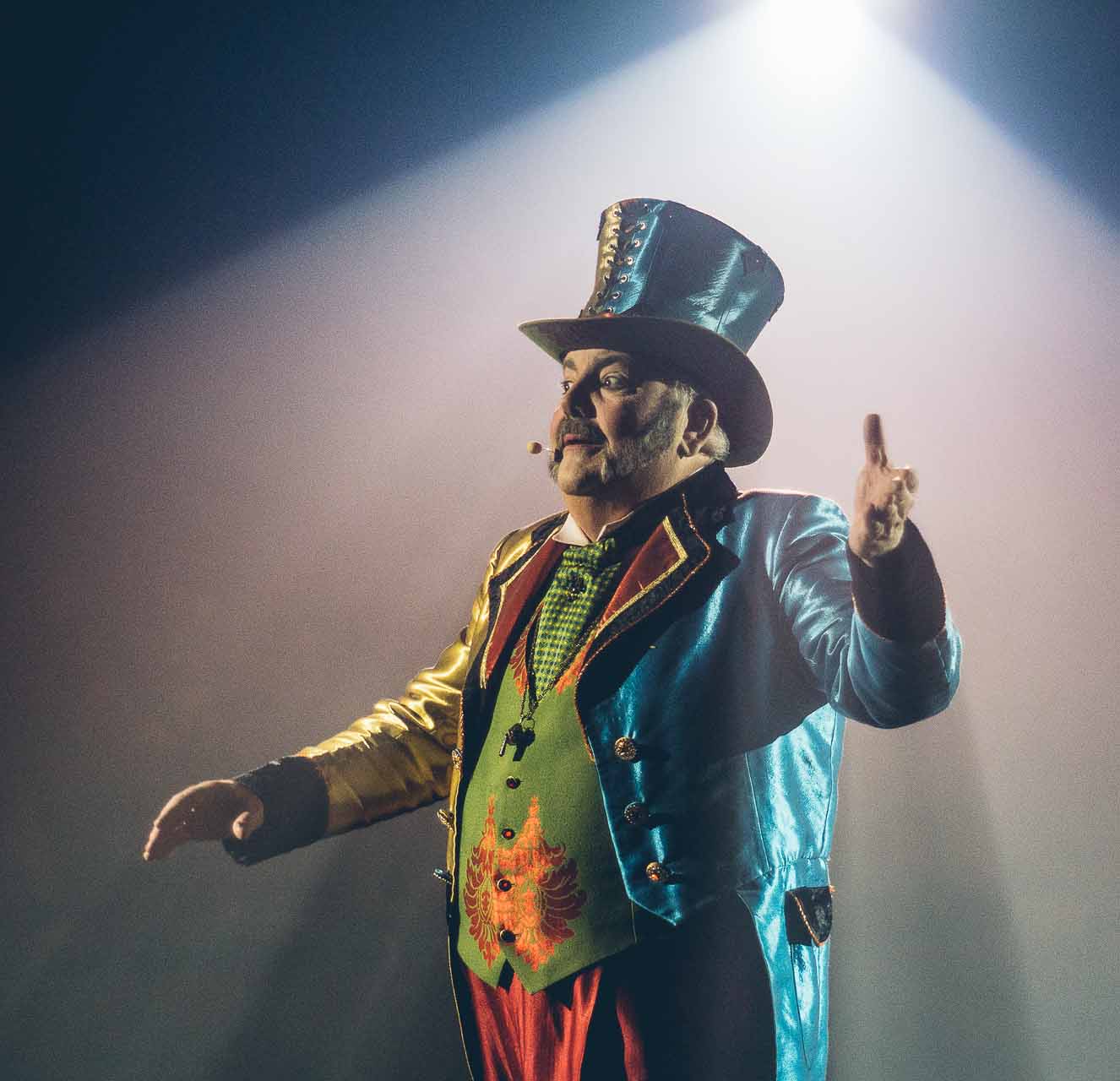