It was an uneventful month. My first day at the Jobcenter, a G4S sentry approached me and asked the dooming question I had stuck on repeat in my head the whole walk there.

What are you doing here?

The stern looks I was getting from both security and the advisers were helping me come to terms with the fact that this place is not the money scrounging haven Jeremy Kyle was always talking about. I told the guard I wanted to sign on and he handed me a printed sheet of depressing, piss coloured paper that had a load of writing on and ended with their website’s address. The paper and its drawn out information was an indication to the patronising step by step procedures I was going to endure in the upcoming weeks.

My first real day there consisted of lying, smiling and pretending to care about what cleaner jobs they had on offer. The first one I spoke to didn’t like me. There was a complication on the matter of money. She thought I was holding back on how much I had, but fortunately, she passively gave in and ticked off the boxes on her sheet like it never mattered in the first place. Next up was a timid middle aged woman who spoke softly with a gentle smile. You just had to look around the room of twitchy tracksuits to see the make or break environment for the workers; either go timid or go ruthless. She explained the routine and I nodded along and she asked me what I wanted to do and I told her and she suggested and so on. It wasn’t very interesting. She was friendly and nice enough to smile when I said I’ll use my own job search engines and won’t be applying for cleaner jobs or warehouse work, which for any of the other advisers would have been an invite for debate. I signed for my first week’s pay and looked at the sheet before me. She took it and although horns did not appear above her forehead, nor did fire and brimstone smoke out the room whilst echoes of torture taunted the other life seekers, I felt like I had sold a part of myself, a part of myself that I knew would be lost for a long, long time in the broken system of Job Seeker’s Allowance.

Week two. I had a new adviser and he had this enthusiastic essence to him that resembled a depressed family man on the verge of break down, which at times, bridged onto sarcasm. Nevertheless, we were fair to each other and got along (at least I think we did; you can never really tell with this bunch). He gave me quite a bit of leeway and allowed me to hunt the jobs I wanted. Maybe he saw me as another sloppy graduate left over from higher education; just waiting for me to fall into complete despair and agree to a nine till five job I’ll hate for the rest of my days. Maybe he was planning it. The Mr. Nice Guy front is known to be one of the most powerful manipulation techniques; perhaps he was pure evil.

It’s similar to school, I guess – the mentality of it. When you sit there, before the superior being that will decide whether or not you get your scraps for the week, you nostalgically flash back to those times in the head office at secondary school when you were being sentenced to detention, an unequal distribution of power that people simply describe as “life”. The classmates are there too: the ordinary ones just going with the flow of “life”, waiting for a job they will never love; the alt-kids who blindly talk about the world being fucked up and still wear that suspiciously stained Linkin Park hoody from 2001; the pregnant girls; and of course, the erratic chavs. Like at school, chavs are basically wild animals that can’t be tamed; you just watch you don’t get caught in the whirlwind and see how their energy filled attempts to overthrow authority is nothing but futile. Whether it is lunch time isolation or getting cut off, the room will ignite with their anger and all attention will be focused on them and their limited vocabulary which explicitly expresses the frustrations of life being a mean old stick in the arse.

That week of job hunting consisted of being told I’m not a successful applicant and the realisation that I need more experience in my field of interest. You slowly start to feel relentless anger build up when these things occur, rejection after rejection. Like Chinese torture, just gradually tapping away at you consciousness, you are told in some twisted version of moss code, that you are losing. 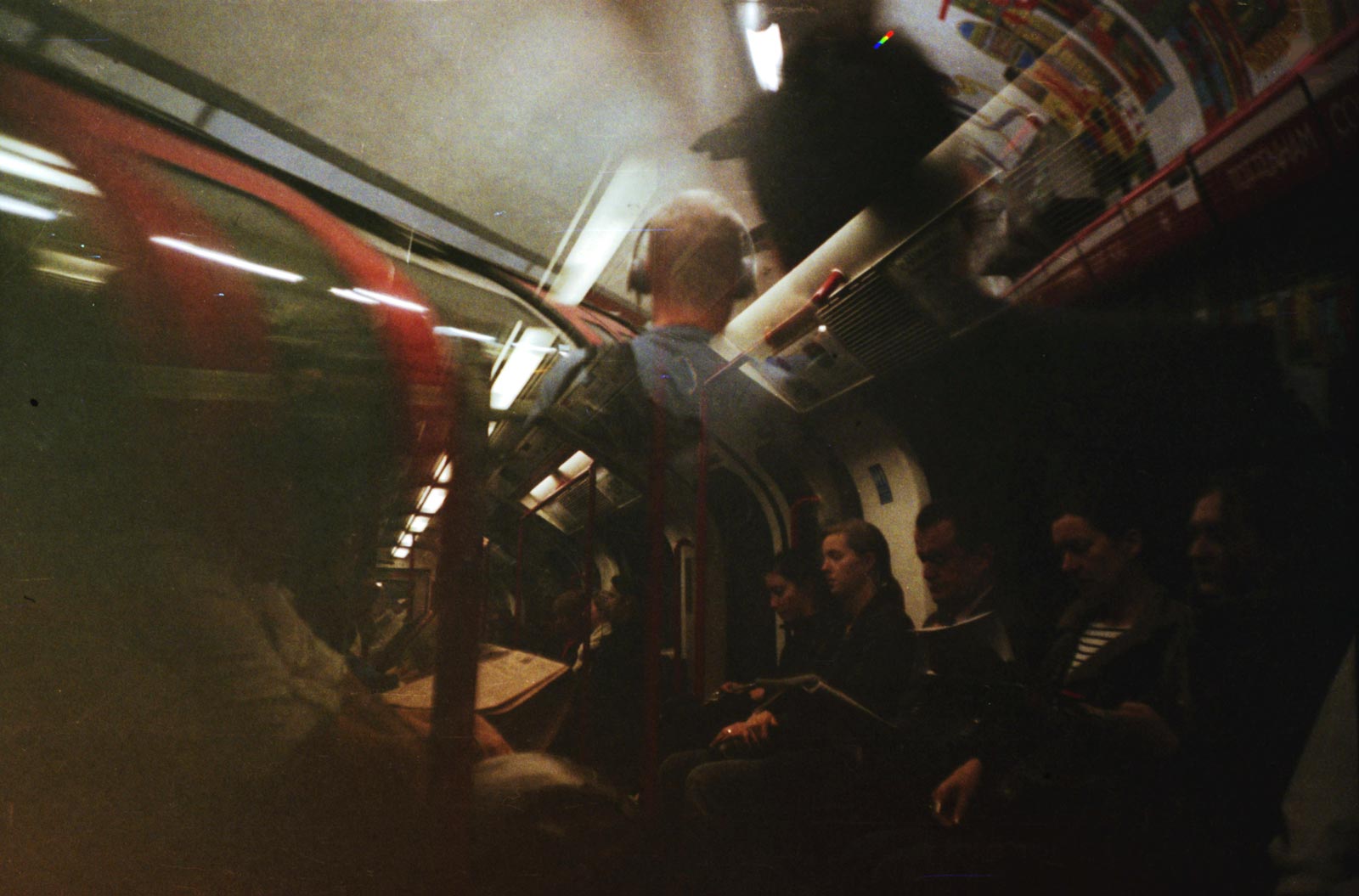 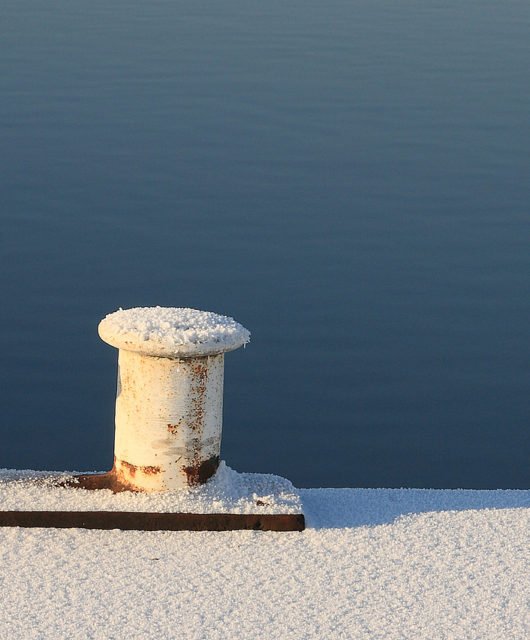 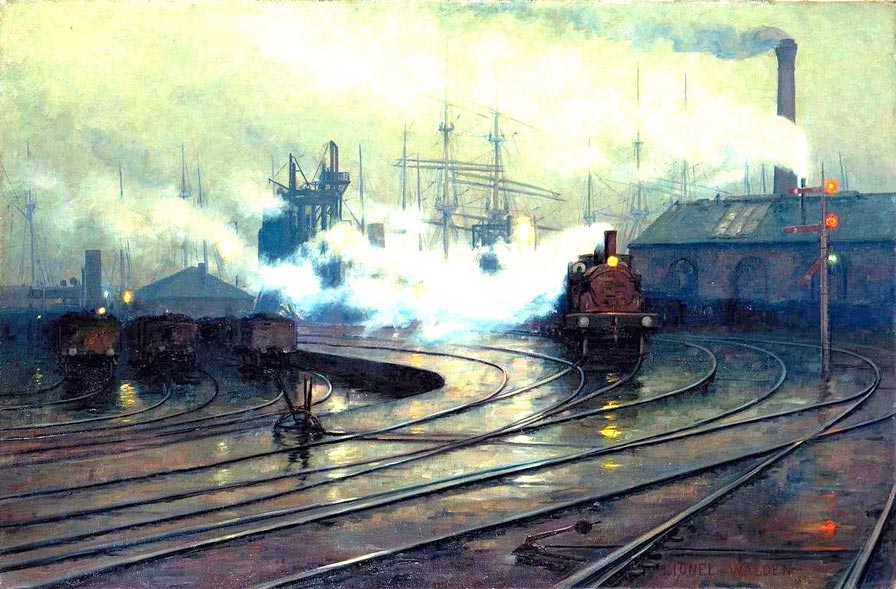 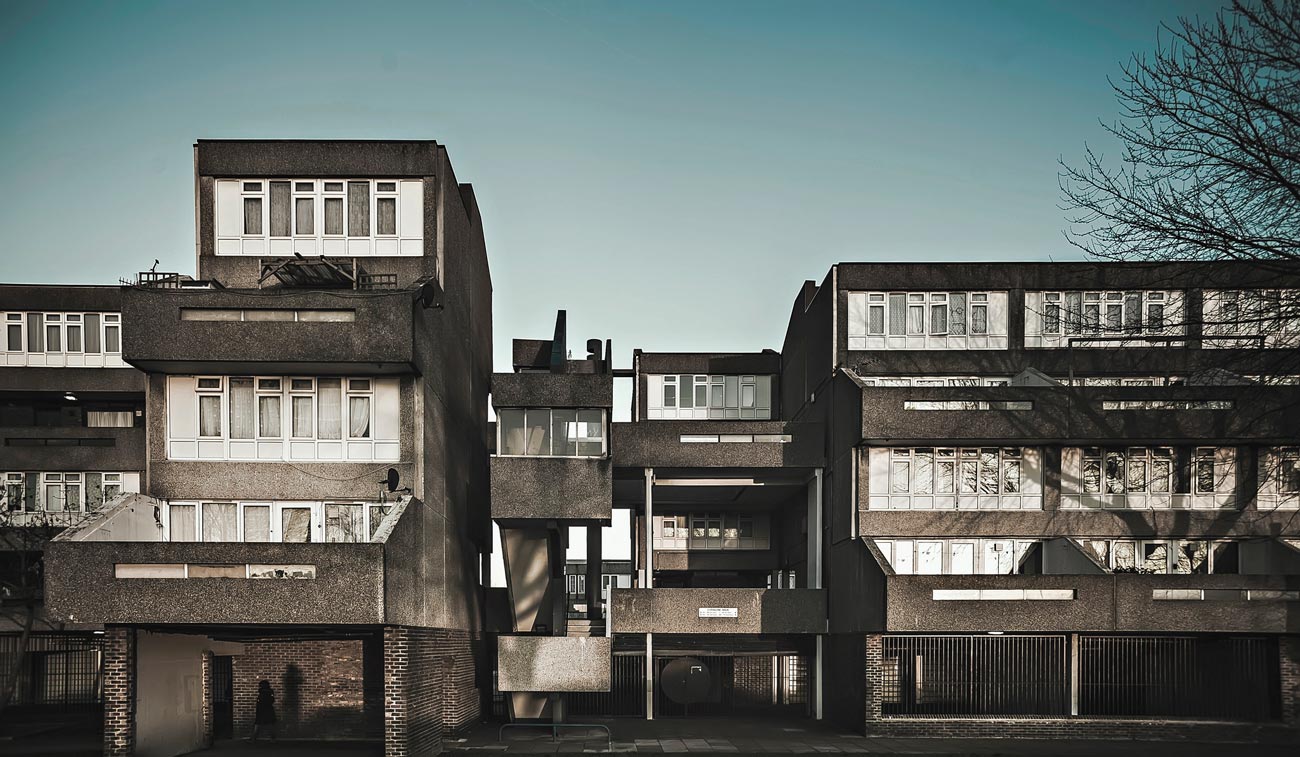