When I first ventured into the world of retail back on Wednesday June 26th 1991, or to make it more daunting 10,802 days ago, we used the archaic punch card time clock. Each day, as we made our way to the steel grey box on the wall, we grabbed a card which had our name and number on it (we were assigned a number, which we were to use in all day to day transactions, whether that was checking the schedule or getting into the office, or collecting our paycheques). After placing the newly punched card in its slot, our day or afternoon, or evening could begin. What was cool about this clock, is that it showed the second when you punched in and out and in and out again for each day. So if my shift started at 5:00, it would show 5:00:01 seconds or something to that effect. We used this clock for a couple of years before being blessed with a digital clock, which now required us to remember a number and punch that number in and out and in and out daily.

But this isn’t about how to punch in, but rather something more sinister, something that although never proven, is easily believed by everyone who has ever worked in retail, and that is the time clock exists in a time all its own (and no, I am not singing an old Judybats song) but rather speaking about what I have seen in my years of working at various places.

To those that do not know, the time clock is both law and gospel, it is the alpha and the omega, it is the final word on all things retail. If your watch says 4:57 and the wall clock says 4:57 and your phone says 4:57, but the time clock says 5:02, the time clock is correct, everything else is incorrect and you are two minutes late punching in to work.I thought I had figured out a way to solve this problem and prevent any future problems and eliminate the chance of my ever being declared late for work; and that was to set my watch to the time stated on the time clock, thereby syncing the two of us, which sounds like a good idea. But apparently it wasn’t. You see, the time clock is controlled by some invisible entity located in some undisclosed location not governed by any laws that pertain to man nor beast, which explains why the time on the clock fluctuates while the clock on the wall and the microwave and my watch all stay the same. At first, it was only a matter of seconds, which could be explained away by some disruption in the earth’s rotation or solar flares, or aliens, it might be aliens, but then the seconds became a few more seconds, and then became a minute. Now it was obvious that something was going on, that somehow time was being manipulated to ensure that the company got another minute or two or as it currently sits, 5 minutes out of you each day.

Of course, I said something to my supervisor, which was met with a look of disbelief, or was it a look of fear that somehow someone had figured it out, either way, the next day, the time clock was out of order, and we needed to be punched in manually by a supervisor who would punch us in according to the time scheduled and not the time that we actually arrived to work, which would cost us money on our next cheque; as if to say, do not question the will and the way of the all seeing, all knowing, time clock.A few days later, the time clock miraculously returned back to work, this time with a variance of 5 minutes from the other watches and clocks that had been set to it, before time started to “change“.

Now of course, there could be other explanations as to why time has fluctuated that have nothing to do with solar flares, wobbles in the earth’s rotation, or the presence of aliens, and that could be simply, that working in the world of retail somehow affects the whole space time continuum, that somehow walking through the door makes time change. So when it seems like time is slower than the outside world, it actually is. Somehow retail has not only found a way to suck the life out of you, it has also found the way to do so in an untimely fashion. 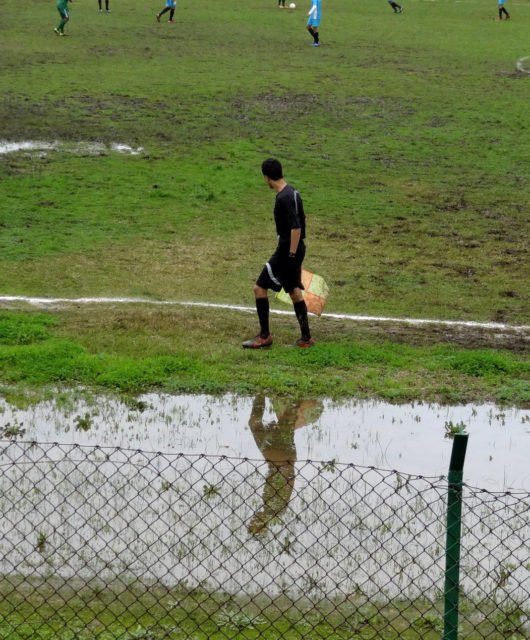 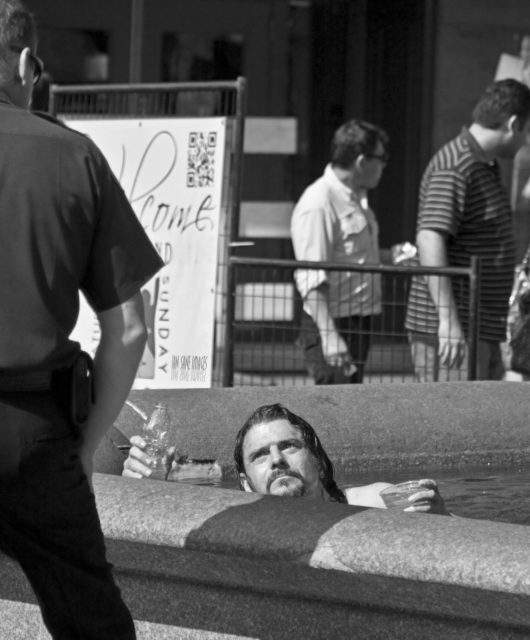 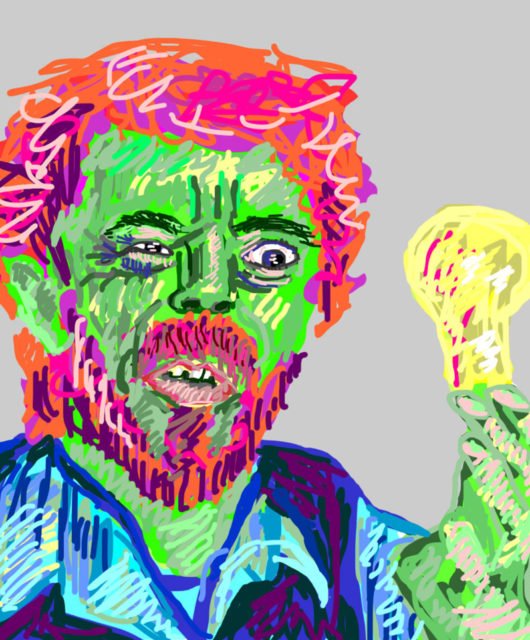 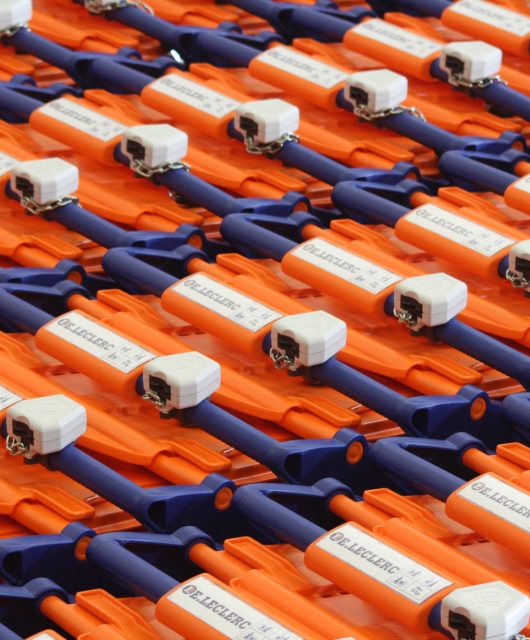