Barely lifting his head, Gary’s eyes pinpointed the alarm clock, it was after eleven a.m. His entire body felt swollen and heavy. What was the use?

Squeezing his pillow, letting out a deep yawn. It was then that the brain bulb clicked on.  An Unemployment Center meeting had been scheduled for today downtown at four p.m. It was hard keeping his eyes open while pushing the coffee button.  He flopped back to bed listening for the perk to end.  After a few gulps of the old java everything came back in focus, especially the old fear his benefits might be in jeopardy.

Perhaps not enough names and addresses had been included in his last job search report?  Is that why they wanted to see his today?

Forms forms forms, days of filling out forms.  Crossing out endless lists of things to do, prospects, ideas.  Scanning newspapers, getting black print all over his hands. Another day another smudge, crossing over street after street. Afternoons in Manhattan, grey sky, grey streets grey buildings. All encompassing monochrome. Dirty slush covering his black shoes.  Etched in his mind were faces of ash wearing carbon pressed clothes, each day a xerox of the next. Gary stood about a half hour at the Unemployment Center until a seat near him emptied.  After another long wait his name rang out.  The interviewer robotically explained what needed to be done to retain his benefits. It was like a script for them, a daily performance, matinees included. She hands him a printed instruction sheet and quickly turns to the next person.

He felt a wave of relief about his unemployment cheques.

This was a nation-wide recession.  Not only would extended benefits be covered but a possibility of going to school existed.  Next week he had to get these new forms filled out.  That’s good.

Gary walked over to the esplanade downtown.  After six p.m. everything was growing dark, smoky frost and cold drifting everywhere.  The bridge had become a great web of lights.  Wandering aimlessly up and down the streets, so many streets with so many dead ends.

It was time to head back home.

It didn’t take him long to settle in staring at television bundled up in a blanket. Shows so dumb…they made his mind ache.  Was anybody ever going to do anything real?  He turned the tube off.  Thumbing through his magazines, he selected three or four and switched on some music.  That announcer murmured something about climbing up charts.  Songs climbing up charts.

He climbed so many dream staircases long grey steep steps.  Searching train tracks checking signals.  Transit workers stopped to help him. Dressed in dusty jackets, they carried grimy buckets of tokens.  Where was it?  No one seemed to know.  Pointing in elusive directions.  Here maybe, down there maybe, maybe up over here.  Where was the express train?  He continued to drag himself up never ending flights of cement stairs until he came to an unlocked gate.  Suddenly the station was full of butterflies, giant-sized butterflies, as big as kites.  All his, beckoning him to come to a bright, blue ocean.

The alarm clock’s manufactured polyphony breaks the cycle and informs him again that it is indeed, after eleven.

Joan McNerney’s poetry has been included in numerous literary magazines such as Camel Saloon, Seven Circle Press, Dinner with the Muse and many more. She has been nominated three times for Best of the Net. Four of her books have been published by fine small literary presses and she has four e-book titles. 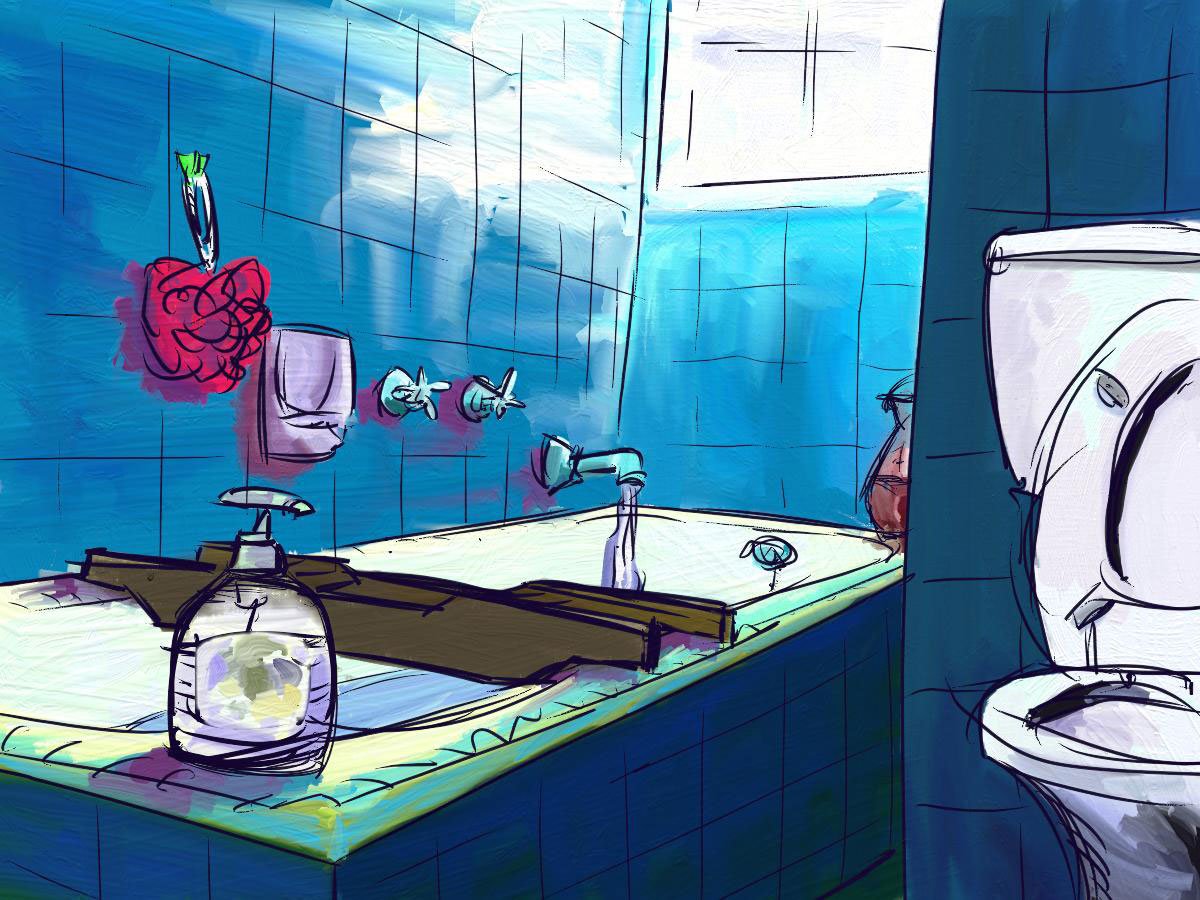 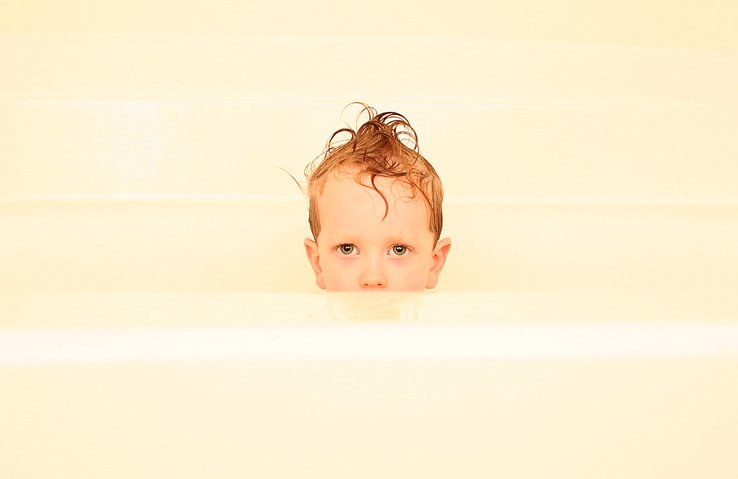 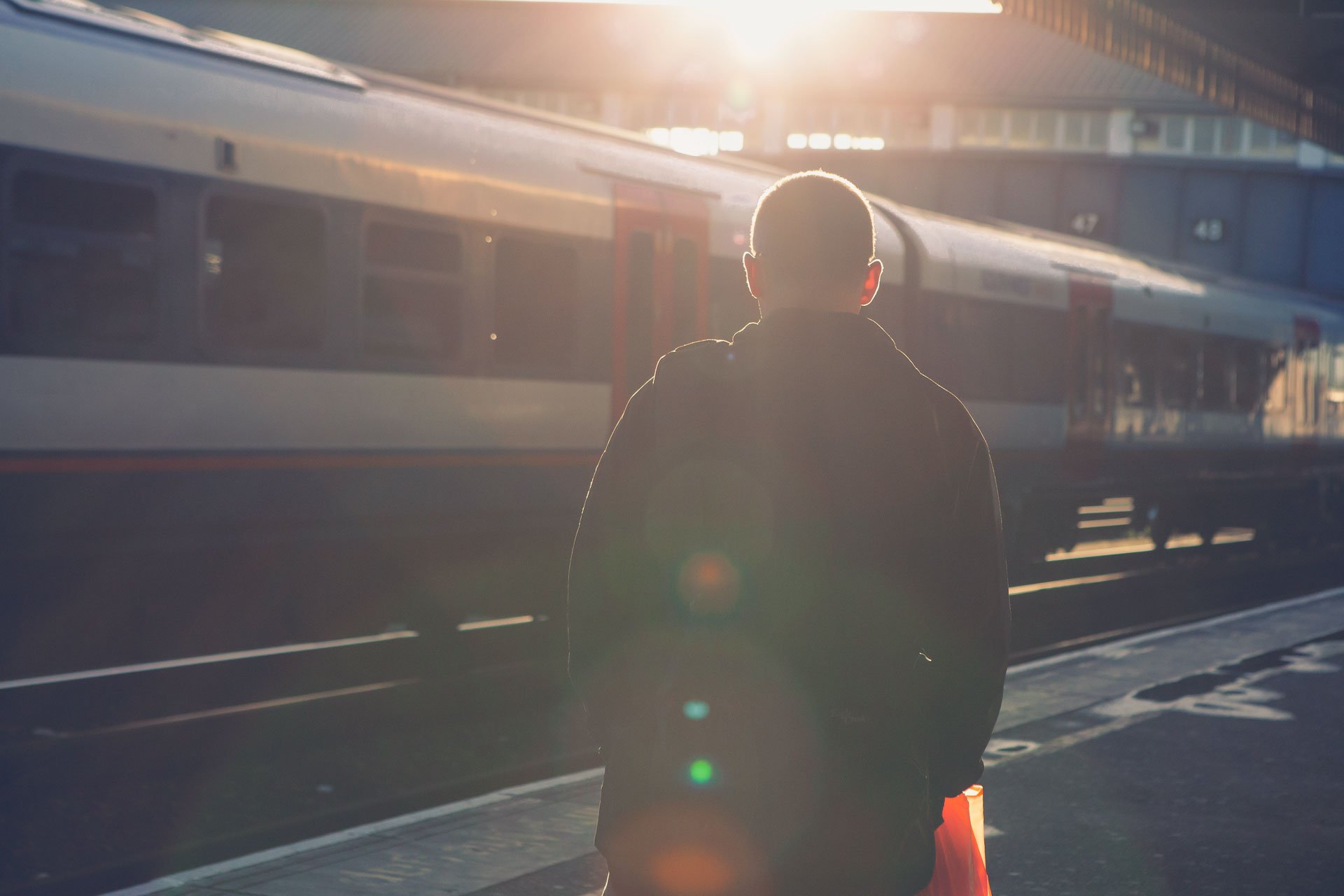 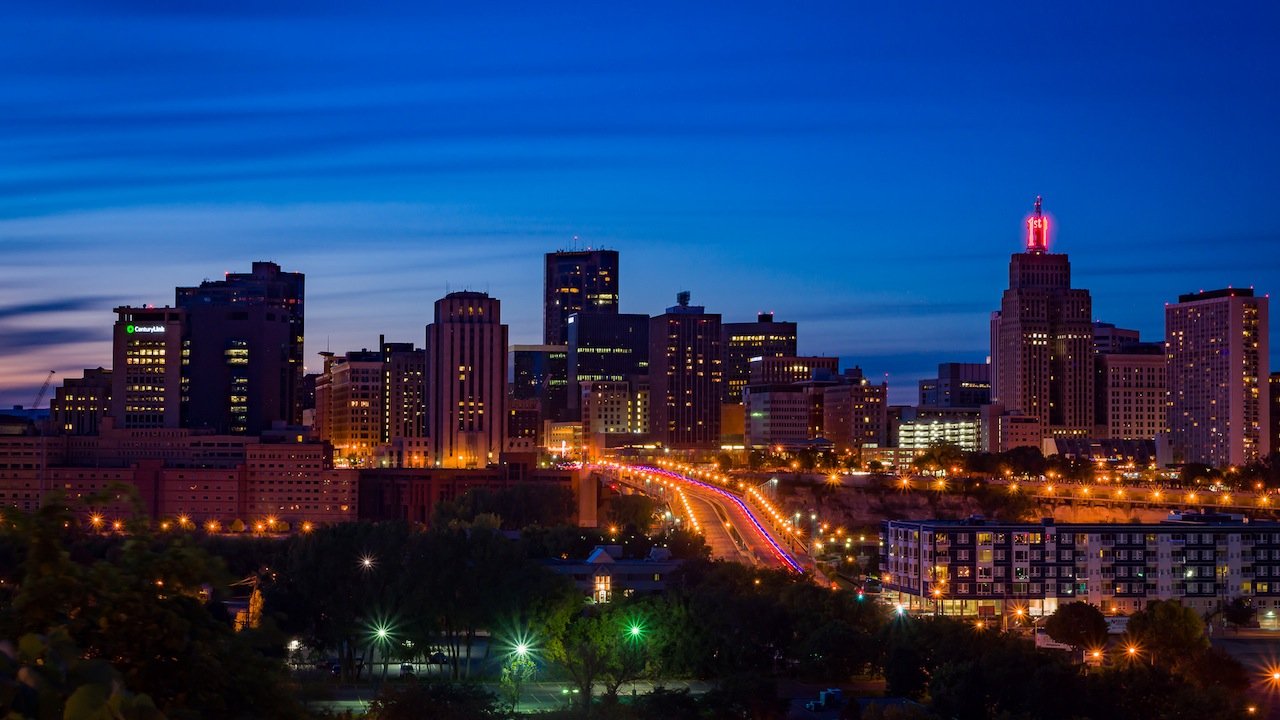