In the ballroom of a posh Toronto hotel, the cream of the Canadian arts establishment is gathered: writers, publishers, editors, literary agents, musicians, C.B.C. hosts, journalists. We’ve feasted on locally grown food and gotten tipsy on Niagara wine – now it’s time to learn which book will win the country’s biggest literary award. On stage a bank executive is holding the trophy, a sheet-metal sculpture that reminds me of my high-school shop project. Beside him the daughter of the award’s founder clutches an envelope. A hush falls over the room as she opens the envelope and, too vain to wear her reading glasses on such a glittering occasion, peers at the slip of paper within. “And the winner is…‘The Shortlist Six’, by Graeme Hunter!” I jump up from my seat, hug my wife, and make my way through the applauding audience towards the podium.

It’s amazing to think that, only two years earlier, my writing career seemed to be a complete failure. I had completed four novels and sent them out to literary agencies and fiction publishers without eliciting a single peep of interest. Of the 191 agents and 26 publishers I had queried, only about half had bothered to respond. And those responses were completely generic: “Dear author: Thank you for sending us your work. Unfortunately it is not a good fit for our agency/press. Please be aware that this is a subjective business, and another agency/publisher might well have a different opinion.”

Even more disheartening was the fact these e-mails usually didn’t come from the agent or editor to whom I had addressed my query, but rather from his or her “assistant”. On one occasion the brush-off message was signed “Intern 2”. How low down the organizational chart of a literary agency is Intern 2? Lower even than Intern 1, I would imagine. On another occasion, I submitted to an agency in late fall and received a rejection the following May. The woman who sent the message had the same last name as the agent I had carefully selected. A glance at the calendar and the penny dropped: the agent’s daughter had come home from college and been given the task of replying to all the queries piled up in her mother’s “slush pile”.

I remember telling myself not to take it personally. Everyone knows that literary agencies and publishing houses are inundated with ungrammatical and incoherent manuscripts handwritten on lavender-scented paper. Therefore, it only makes good business sense to get interns and agents’ children to inform authors that their masterpiece is not going to be the next ‘Hunger Games’ or ‘Gone Girl’, using a generic rejection-letter template into which they only have to drop the author’s name. Or even to delegate that task to a program created by Mike from the I.T. department. Which would explain the rejection messages that used my full name in the salutation (“Dear Graeme Hunter”) and/or in capitals (“Dear GRAEME HUNTER”). Again, taking the human out of the loop makes perfect sense, because agents’ children unable to find a real job are thereby freed up for spending their days in more productive activities, such as brewing coffee and running the shredder.

Philosophically, then, I was OK with being informed of my novel’s rejection by an admin assistant, intern, agent’s daughter or computer program. Maybe that agency or publisher was looking for the next ‘Hunger Games’ or ‘Gone Girl’, and ‘The Shortlist Six’ certainly isn’t that. But I have to admit that there were days when, wondering whether I should even start another unpublishable novel, an unworthy thought would creep into my mind: “What if no-one actually read my manuscript?”

Crazy, right? But remember that my batting average was 0 for 215. Believe me, in that situation it’s very tempting to succumb to conspiracy theories. I confess that I sometimes wondered whether a certain literary agent had asked her university-age daughter to send rejection letters about manuscripts that she, the agent, hadn’t even looked at. Or if Mike the I.T. guy had been instructed to write a subroutine that would automatically send a rejection message ninety days (say) after the query was received (and deleted).

Unfortunately, my paranoia was reinforced by the circumstances of a particular rejection. I had sent ‘The Shortlist Six’ to a Canadian publisher who required not only a sample of the manuscript and a cover letter but also an author biography, synopsis and author C.V. With all that information in hand, I felt confident that the publisher would thoroughly analyze the project. Only a couple of weeks later, though, everything was mailed back to me with a generic rejection letter from the submissions editor – a real person, apparently, with a name! The returned manuscript, biography, synopsis and C.V. were in pristine condition: no dog-ears, no coffee rings, no annotations. However, the first sentence of the cover letter, which read: “I am seeking a publisher for ‘The Shortlist Six’, a comic novel based on a real-life literary scandal”, had been marked up. Specifically, the work “comic” had been circled, the phrase “real-life literary scandal” had been underlined, and an exclamation mark had been added above that line of text. I’ve no idea whether the submissions editor objected to “comic”, “real-life literary scandal” or the juxtaposition of both. But in those dark days, the conclusion seemed inescapable: my novel had been rejected solely on the first line of the cover letter!

On one of the darkest of my dark days – I was reformatting the manuscript of ‘The Shortlist Six’ according to the absurdly specific submission requirements of a literary agency that probably wasn’t even going to open the file – something caught my eye. A spider had rappelled down from the ceiling of my office and was dangling right between my head and the computer monitor. Of course I instantly remembered the story of Bruce and the spider – it’s drummed into every Scottish schoolchild. During his long struggle to free Scotland from English domination, Robert Bruce was hiding from his enemies in a cave. It was at a particularly low point for his cause – you see where I’m going with this? – and he was contemplating abandoning the fight. In the mouth of the cave, a spider tried to climb up its silk thread, again and again falling back down. It was only on its seventh attempt that the spider managed to reach the roof of the cave. Watching this, Bruce resolved that he too should persevere until success was achieved. Eventually, he led his people to victory at the Battle of Bannockburn. All thanks to a wee spider! And now another arachnid was hanging in front of my face, staring at me with its beady compound eyes. The message was unmistakeable: if I kept writing, kept editing, kept reformatting, kept submitting – eventually my novel would be published.

Sure enough, my Bannockburn moment has now arrived. I exchange air-kisses with the host, brandish the trophy for the assembled photographers and reach for the microphone. “Ladies and gentlemen, distinguished members of the arts community, ink-stained wretches and paparazzi. In lieu of an acceptance speech, I’d like to read a list of the agents and publishers who deserve absolutely no thanks for the fact that I have a handsome cheque burning a hole in the pocket of my rented tux, and can anticipate many more such cheques from the sales bounce that my novel will now experience.” A shocked silence falls over the room as I start reading.

When I reach the end of the list, I take a moment to look out over the audience and wonder how many of those present rejected ‘The Shortlist Six’. I’ll bet Literary Agent Mum is here – she’s probably wondering whether she can blame her daughter for the fact that her agency took a pass on an award winner. And maybe she’s ruing the fact that she will spend the rest of her career reading rave reviews of my books, running into me at literary festivals and listening to me being interviewed on C.B.C. Radio. What about Speedy Gonzalez, the editor who read only the first line of my cover letter? She’s probably here, too. Speedy must have cringed when I name-checked her publishing house! Half the people in the room know that she’s the submissions editor there. Even Intern 2 might be in attendance. I could see him scoring a place at his agency’s table as a reward for doing the thankless job of sending out rejection messages all day. Too bad that one of them began “Dear GRAEME HUNTER. Thank you for sending us THE SHORTLIST SIX. Unfortunately…” Well, there goes your career in the book industry, Intern 2. Maybe Starbucks is hiring.

I ostentatiously tear the list in shreds before offering my heartfelt thanks to the one small publisher that was prepared to take a chance on an unpublished writer, and now has a bestseller on its hands. It takes me a while to get back to my table: there’s a lot of people who want to high-five me, give me their business card or introduce me to their plus-one. I realize that I no longer feel any animosity towards Speedy Gonzalez, Literary Agent Mum, Intern 2 and the other 212 haters. It’s my moment of triumph, after all, and I’ve already drawn my full measure of schadenfreude by naming and shaming those who didn’t appreciate (or even read) my manuscripts. And, however belatedly, the Canadian literary community did recognize ‘The Shortlist Six’ as a work of genius.

Now, about my other three novels…

Graeme Hunter was born in Glasgow and now lives in London, Canada. His publications include two nonfiction books and several personal and hybrid essays. For further information, click the link below. 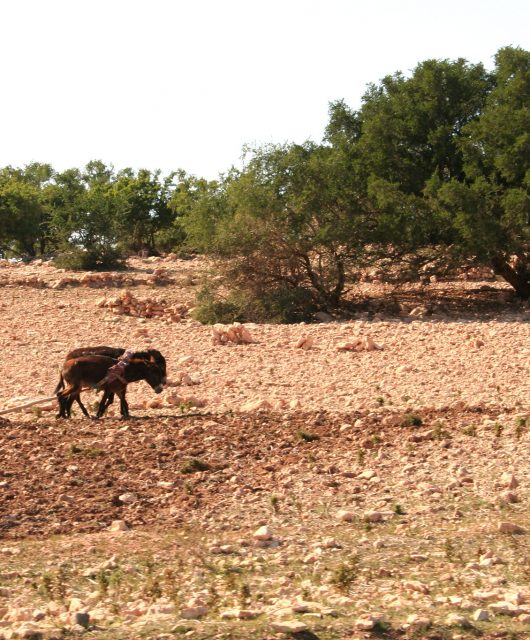 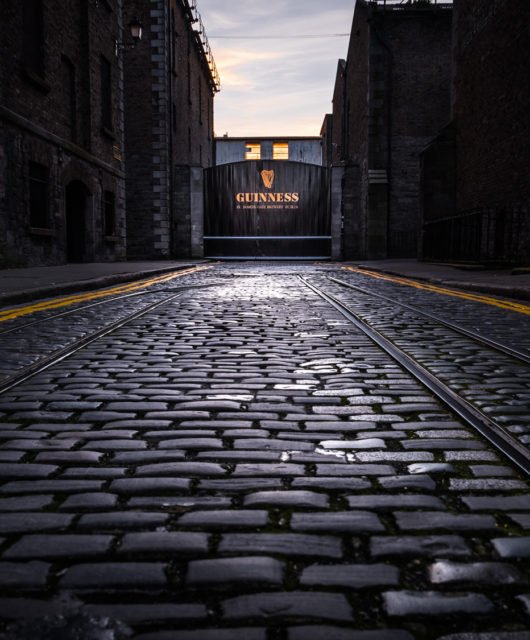 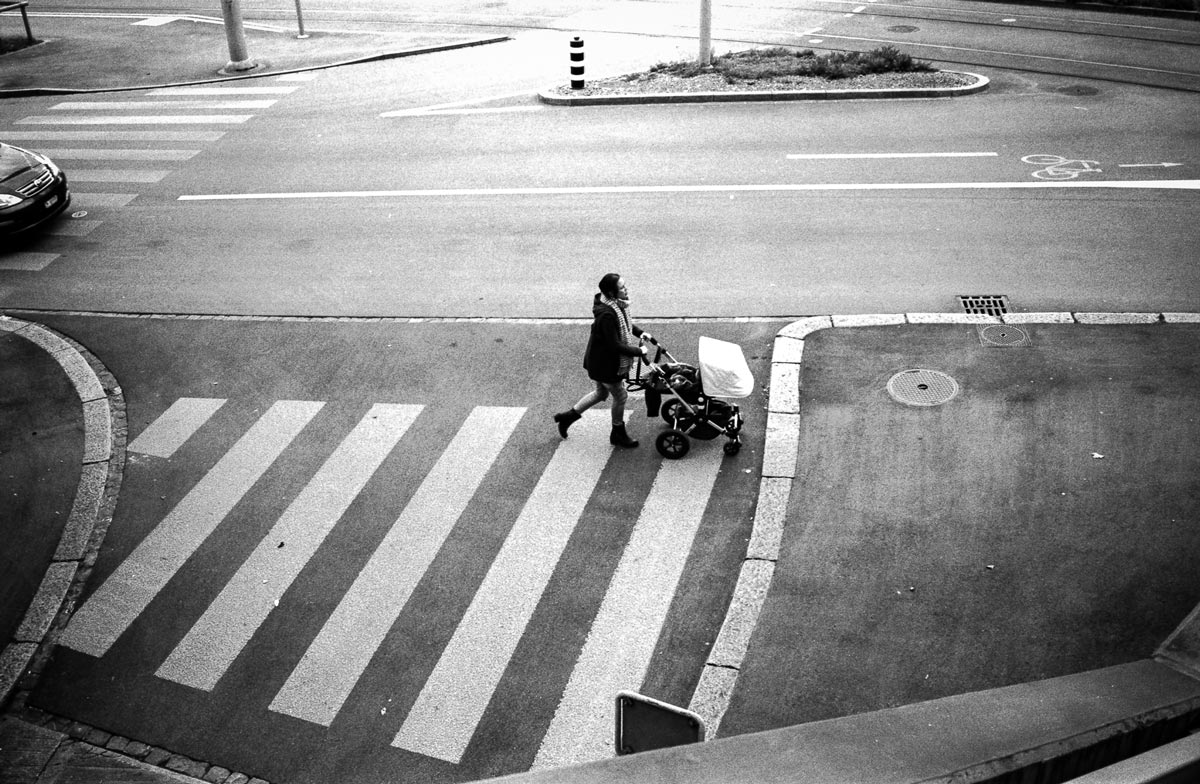 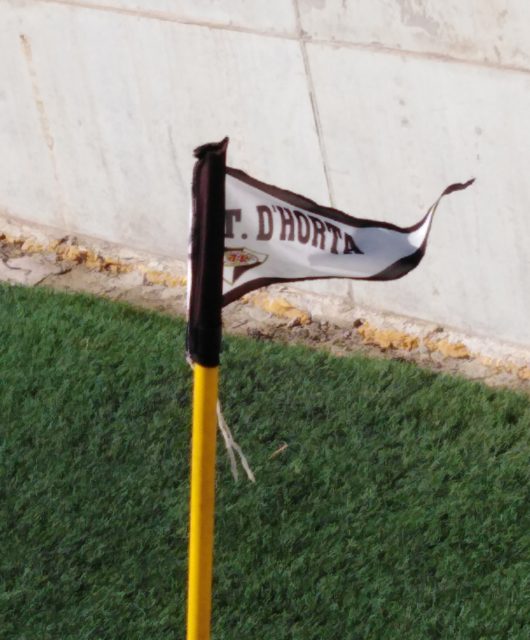